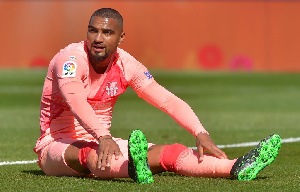 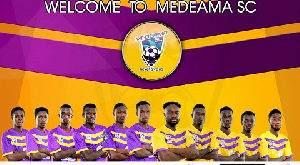 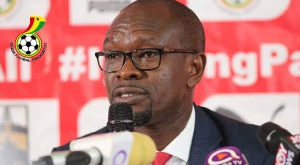 According to reports, the German Bundesliga side expressed interest in resigning the forward ahead of the new campaign.

Boateng, 32, joined Sasuolo last summer on a two year deal from Eintracht Frankfurt after helping the club to win the DFP Pokal Cup.

The Ghanaian international completed his move to Fiorentina from Sassuolo on Wednesday morning.

However, the manager addressing the press disclosed that the club did their best to sign the former AC Milan and Las Palmas forward but the deal broke because the player wants to stay close his family.

“I’ve spoken to him but unfortunately it’s broken up,” he told the press.

“Because of his family, Kevin has decided that he wants to stay in Italy,” he added.

Boateng signed a two year deal with the club and he is expected to inject experience to the club and propel them to achieve their aims.