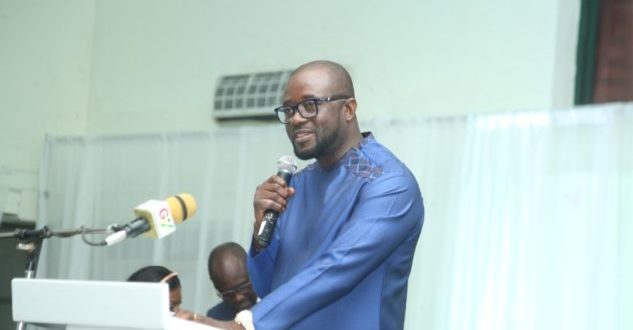 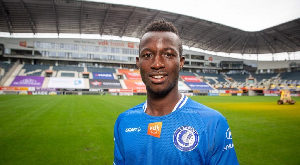 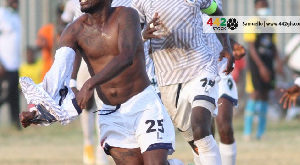 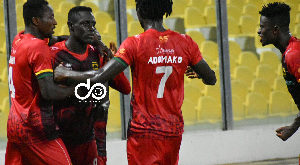 The Ghana Football Association (GFA) has tabled a proposal to the government to ease restrictions on its events to enable the resumption of football activities.

This was revealed by the Minister of Information, Kojo Oppong Nkrumah during the Ministry’s press-briefing on the coronavirus pandemic, Thursday.

Football matches are a major revenue source for the GFA and its members, but the spread of the disease has led to the suspension of the 2019/20 season since March.

The GFA, which says it is cash-strapped, wants the government to consider a gradual introduction of measures for some sectors to resume their activities.

“The sports community in particular football and golf submitted proposals on potential easing approach which could still protect the population,” Mr. Oppong Nkrumah.

He added that the government would engage the FA and other institutions who have made similar requests, but promised no guarantees.

“The government is grateful to all these groups and the others who will be engaged in the coming days for their cooperation so far.

“But, note the fact that you are being engaged does not mean the proposal coming from you has been accepted or the restrictions have been amended or lifted currently.

“The restrictions remain in full force and offenders will be arrested and prosecuted,” he warned.

The GFA would revisit a conversation on the future of the suspended season on June 30. 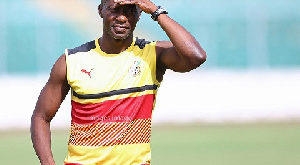 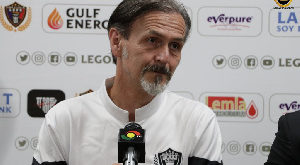 Legon Cities FC are on the verge of sacking coach Goran Barjaktarevi? after the team’s …