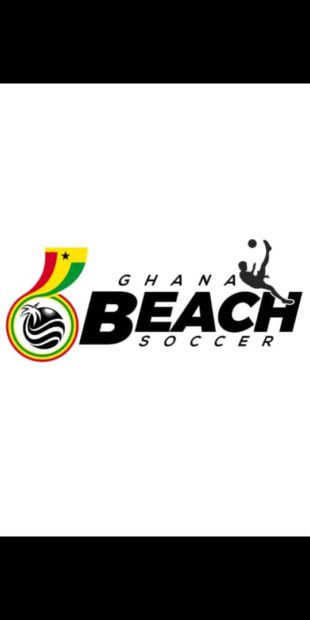 The Ghana Footbal Association (GFA) has assured the Beach Soccer fraternity that it will take the necessary steps to see the return of the sport once assurances have been given by relevant authorities.

This follows confimation from the General Secretary of the FA Mr Prosper Harrison Addo, indicating to CAF, the interest of Ghana to participate in the next  edition of Beach Soccer AFCON 2021

The Black Sharks of Ghana last participated in an international tournament at the *2016 Beach Soccer Afcon where the team were eliminated by the hosts Nigeria.

The FA’s ccomunique with CAF follows a submission by Beach Soccer national team coach Daniel Kotey to the Ghana Beach Soccer Committee detailing a  proposed road map for the monitoring, selection, camping and preparation  of Beach Soccer players for impending international competitions based on performances on the local scene.

The Chairman of the Beach Soccer Committee Yaw Ampofo Ankrah recently hinted at a “possible return of the sand sport soon”, based on consultations with clubs, coaches and team officials.

Currently, out of 26 Beach Soccer clubs that have applied to be registered on the FIFA CMS online platform, 21 clubs have been confirmed.

Meanwhile, according to Beach Soccer clubs coordinator Nana Poku Amankwah, teams have been engaged in low key training across their coastal bases for several months in anticipation of a very exciting and  packed beach soccer season.

Related Topics:Beach Soccer
Up Next