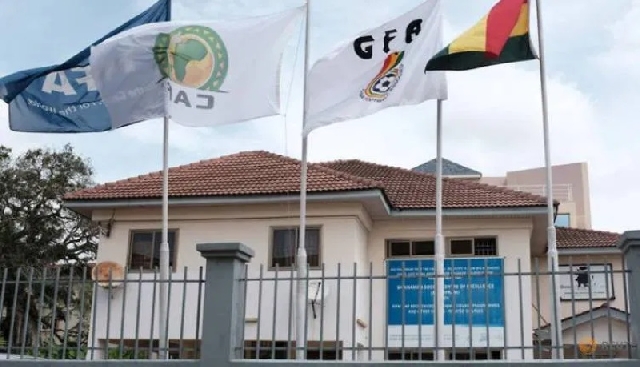 The Ghana Football Association have been given the green light by government to appoint a foreign coach for the Black Stars, GHANAsoccernet.com can report.

The decision to appoint a foreign coach came up after the Ghana FA convinced the government that there isn’t any local coach at the moment to deliver the Black Stars an AFCON title and a World Cup qualification.

Charles Kwabla Akonnor the last local coach to manage the team together with his two deputies David Duncan and Patrick Greveraaras were sacked on Monday after the Black Starspoor showing in the 2022 World Cup qualifiers against Ethiopia and South Africa.

Ghana managed a slim win over Ethiopia at the Cape Coast Sports Stadium before losing to South Africa in Johannesburg.

At the said meeting with the Sports Minister it was also agreed that the Black Stars go in for an expatriate coach.

A decision which became difficult to accept due to President Nana Akufo-Addo’s Ghana Beyond Aid policy of reserving the Black Stars job for only local coaches.

However the GFA delegation were able to convince government on appointing a foreign coach which could be crucial to the Black Starsqualification to the 2022 World Cup.

A tournament which is a must-do for the ruling government. This was accepted leading to Akonnor’s sack on Monday followed by the formation of a three-member committee to find a new coach in the next 72 hours.

GHANAsoccernet.com has gathered that Serbian coach Milovan Rajevac is leading the race to be appointed the head coach of the Black Stars.

The experienced tactician will replace CK Akonnor who was dismissed last Monday following a defeat to South Africa in the 2022 World Cup qualifiers.

The GFA is convinced the former Qatar and Thailand gaffer is best cut for the head coach role considering his experience on the continent.

GHANAsoccernet exclusively reported two days ago that the Serbian trainer is the frontrunner to take over the vacant head coach role of the Black Stars.

Rajevac is expected to lead Ghana in the next World Cup qualification matches against Zimbabwe in a doubleheader next month.