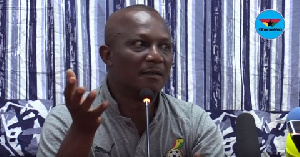 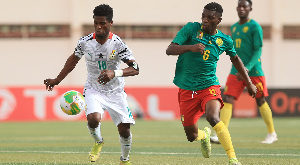 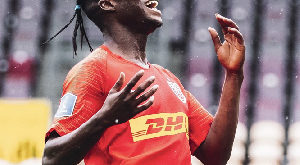 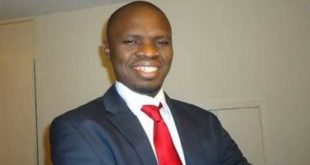 Coach James Kwasi Appiah has included striker Asamoah Gyan in the 29-man provisional squad for the 2019 Africa Cup of Nation scheduled for Egypt, next month.

Gyan, on Monday, May 22, announced his retirement from the team, after disagreement over his role as the captain of the team.

Three local players form Asante Kotoko and Accra Herat’s of Oak have been called into the team.

The team will depart Accra, on Sunday, June 1, for pre-tournament preparations in Dubai, United Arab Emirates (UAE), ahead of the competition.

Previous Withdrawal of Exxon and BP from oil blocks bidding disappointing – Experts
Next AFCON 2019: Why seek help from T.B Joshua when Owusu Bempah is in Ghana? – Bonsam 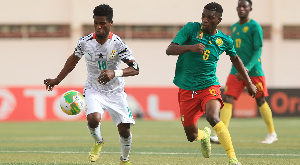 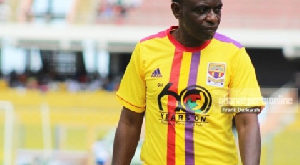