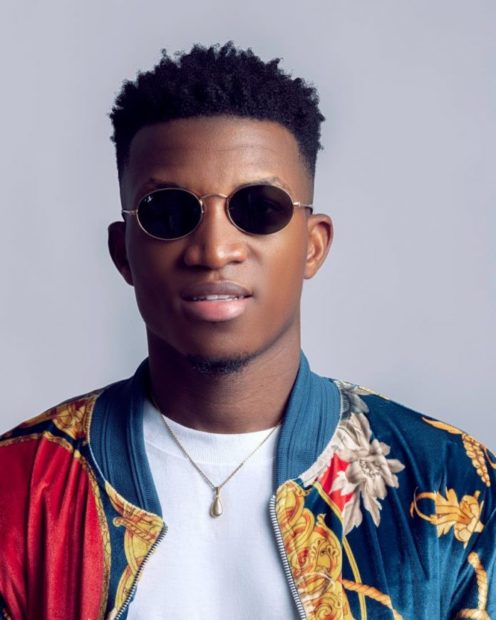 Award-winning Ghanaian artiste, Kofi Kinaata says his love for football is what encouraged him to form two football teams to develop and help talented players in Takoradi.

The “Fante Rap God” currently owns two football teams, Move FC, a Colts club and Effiekuma Move FC, a third division club, all based in Sekondi Takoradi in the Western Region of Ghana. The two clubs which were founded in 2019 are made up of Under 12, 13, 15, 17 teams.

“I love football; I used to be a footballer so I love to help footballers who are struggling. I have boys that I help, sometimes I bring some to Cheetah FC, and currently, I have three boys in Cheetah FC. So the Cheetah president Mr Yartey was the one who advised me to own a club since I have an interest in it, I considered it and here I am.

But I am not doing it full time. I have handed over the club to a very good friend and of mine to manage it. “He told Untold Stories

He is hoping to qualify his third division team into the Ghana premier league shortly.

Related Topics:Kofi Kinaata
Up Next