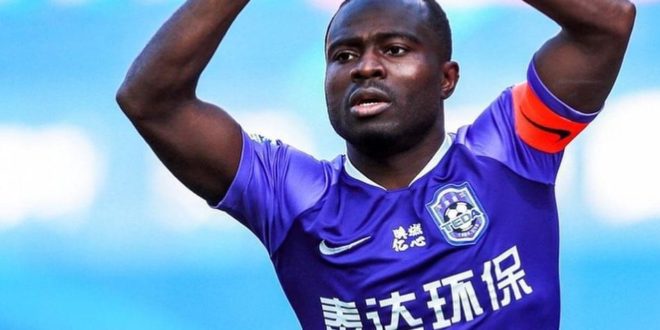 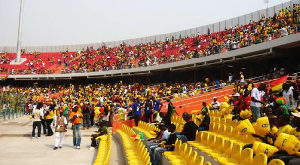 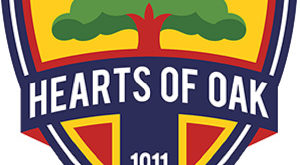 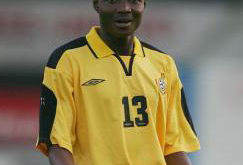 Black stars winger and Tianjin Sunning Tigers captain Frank Acheampong says he will in the future score Ghana’s last penalty kick to win the country’s fifth Afcon title. The former Anderlecht player was part of the silver winning team at the 2015 Afcon that narrowly lost in penalties in the finals against the Ivory Coast.
Acheampong missed his spot-kick after Ghana had taken a two-goal advantage in the shoot outs.
Speaking to Untoldstories TV GH, the black stars player has vowed to make amends for his penalty miss at the 2015 Afcon by scoring in future finals to help Ghana win her fifth Afcon title.
“It was indeed a very unfortunate spectacle for all members of the team at that tournament because we went so close but yet couldn’t win the title”
“I know not in the too distant future, I will redeem myself by scoring the winning goal even if it’s a penalty shoot-out to get the title for my country “Acheampong added
Source: thepressradio.com/Boadi Dickson
AFCON BREAK curse Ghana’s I PANELTY WILL 2021-04-07
admin
Share 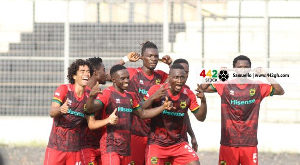 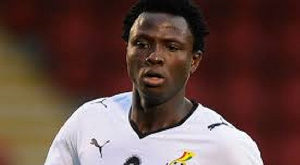