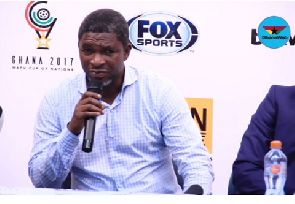 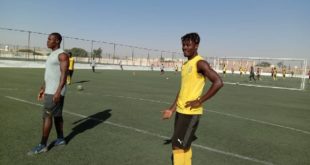 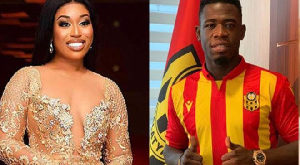 Ghana national team assistant coach Maxwell Konadu says he is not aware of any development within the technical staff, which several reports in the local media said had been reviewed ahead of the upcoming Africa Cup of Nations.

Konadu was said to have been relieved of his Black Stars duties and assigned fully to the senior local national team of which he is also the coach.

The reports said assistant coach of Danish side Nordsjaelland, Masud Didi Dramani, would be Konadu’s successor.

“It’s not official; the Normalisation Committee hasn’t told me anything so I have no idea. I don’t know anything about it,” the 46-year-old told Graphic Sports.

“You know me. I have no problem with anybody and officially I haven’t been told anything so I don’t even know how to answer your question,” he added.

The Black Stars will wrap up the 2019 Afcon qualifiers against Kenya in Kumasi on March 22. Both teams have qualified for the tournament.