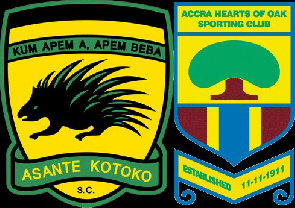 Fatawu Safiu scored in a second consecutive game to cement Asante Kotoko’s lead on top of Zone A in the ongoing GFA Normalisation Special Cup after match day four.

Fatawu’s brace in the regional derby against Ashgold at the Kumasi Baba Yara Stadium, was all the goals recorded in a thrilling match.

Fatawu scored all two goals in six minutes, having scored his first in the 72nd minute and the second in 78th minute.

Ashgold’s fight for at least a consolation could not materialize as the Kotoko defence were resolute to allow in a goal.

In Accra, Joseph Esso also scored brace and missed a penalty as Hearts of Oak returned to winning ways to further deepen a wobbly Ebusua Dwarfs’ woes in the competition.

The former Dwarfs striker got two first-half goals for the Phobians with another former striker for Hearts of Oak, Bright Lukman scoring a consolation for the visiting side.

This was the first win for Phobians in three matches, having lost the two previous games.

In other results, Medeama SC earned a second straight home win with a 3-2 victory over Bechem United at the Tarkwa and Aboso Park on Wednesday.

Karela’s unbeaten run in the competition ended with a 2-1 away defeat to West Africa Football Academy (WAFA) at Sogakope.

Below are the full results of match day four;

Previous Ghana records highest rabies cases in 2017
Next AFCON history: How much longer must Black Stars wait for another title? 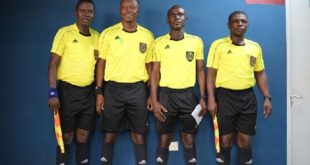 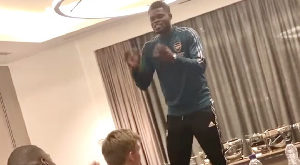