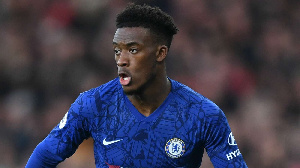 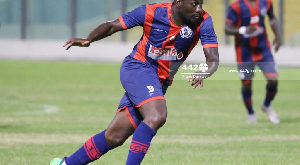 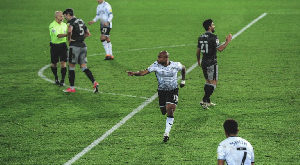 Chelsea forward Callum Hudson-Odoi was arrested at 4 am on Sunday after breaking lockdown rules and following a reported argument with a woman.

The Sun newspaper report that Hudson-Odoi was visited by the police after the woman he was with had rung the police and also called for an ambulance.

Paramedics also came to the player’s home, and the woman went to the hospital after ‘complaining of feeling unwell’.

London Metropolitan police issued a statement regarding the incident:

“Police and London Ambulance Service were called at 03:53hrs on Sunday 17 May to a report of an unwell woman.”

The police have confirmed that the man arrested remained in police custody. 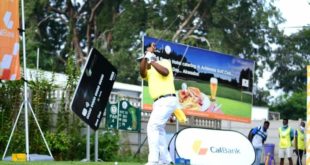 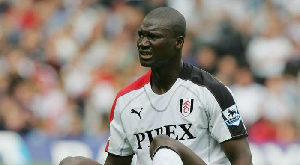