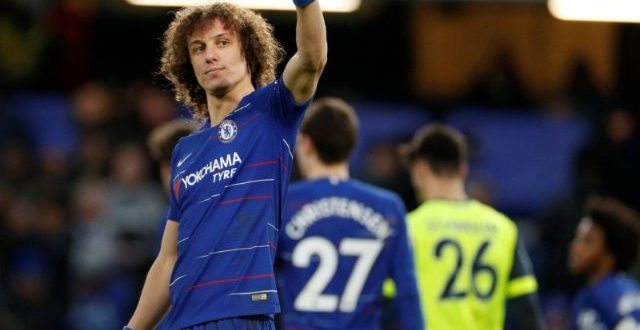 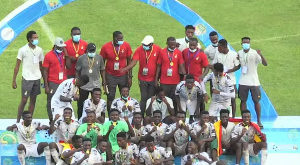 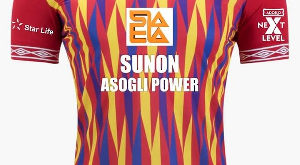 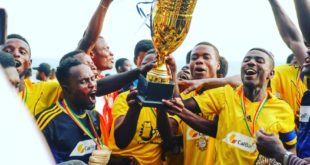 Arsenal have agreed an £8m deal with Chelsea to sign defender David Luiz on a two-year contract.

The 32-year-old Brazil international, who signed a new two-year Chelsea deal in May, will have a medical at Arsenal on Thursday.

On Tuesday, Arsenal sold defender Laurent Koscielny to French side Bordeaux for a fee of up to 5m euros (£4.6m).

They are also set to sign Celtic left-back Kieran Tierney for £25m.

Luiz has spent six and a half years at Chelsea during two spells and his departure, if confirmed, comes five weeks after Frank Lampard returned to Stamford Bridge to manage his former club.

Chelsea are banned from signing players until the end of January 2020 following an investigation into their signing of foreign under-18 players. 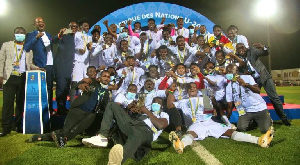 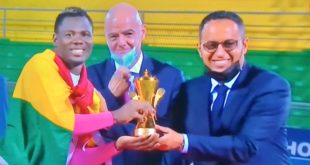 The National U-20 football team, the Black Satellites, has gifted the country a huge birthday …