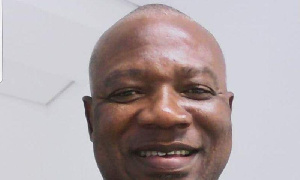 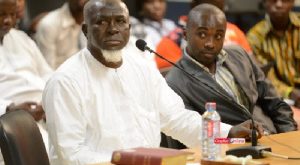 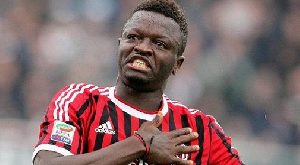 The Ghana Football Association (GFA) has appointed retired referee Alexander Kotey as the Referees Manager of the Association.

A statement from the GFA on Tuesday said, Mr. Kotey came tops following a rigorous recruitment process by the Association.

Alex Kotey, a 2006 SWAG (Sports Writers Association of Ghana) Referee of the Year, has worked as a Referees Instructor, Referee Assessor, and also a Match Commissioner.

The retired FIFA referee officiated at the 2008 Africa Cup of Nations held in Ghana. He has also handled games at the CAF U-20 level and the CAF Champions League, where he handled matches up to the semi-final level in 2007.

He has previously served on the GFA Disciplinary Committee and the Referees Committee.

Mr. Kotey would be offered a one-year renewable contract based on performance. 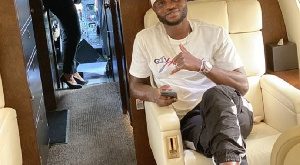 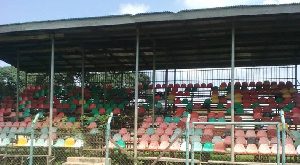