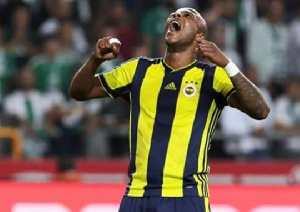 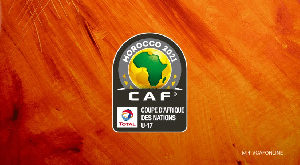 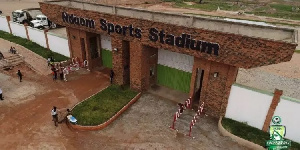 English Championship club Swansea City are reportedly struggling to find suitors for striker Andre Ayew as they look to offload in the current summer transfer window.
The Ghana international was sent out on loan to Fenerbahce in the 2018/19 season but it proved dismal as he only managed to score five goals across all competitions.

Ayew’s disappointing form with the Yellow Canaries eventually led to him being recalled by his parent club Swansea after news in the Turkish media reported that Fenerbahce were not keen on giving him a new contract.

Turkish publication Fanatik are of the belief that no clubs are interested in signing the Black Stars man which could deem worrisome for the Welsh club as it seems Ayew will not be part of manager Steve Cooper’s plans.

Besides the squad plans of the manager, further reports claim that Swansea are more concerned about their finances as the Ghanaian could be costly to their wage bill.

Despite links to China and Greece, Fanatik believe that the Ghanaian is yet to find a club that will be able to take him on.

Ayew’s current with Swansea sees him stay on at Liberty Stadium until June 2021 respectively. 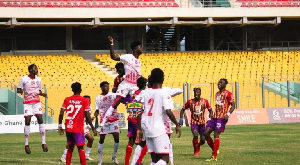 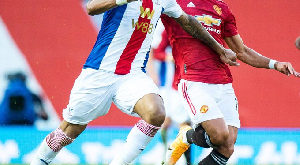