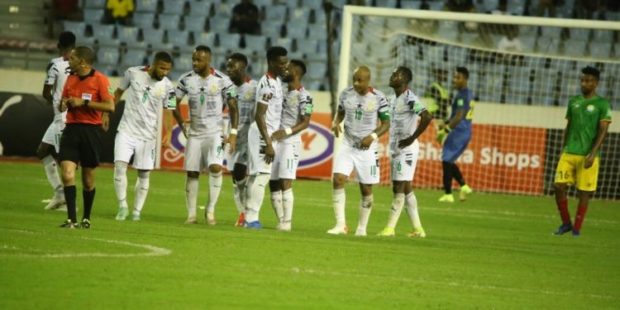 Mubarak Wakaso’s stunning first-half goal proved to be the decider as the Black Stars of Ghana narrowly edged past Ethiopia in the first game of the 2022 World Cup qualifiers.

In a game in which possession was heavily dominated by Akonnor’s men, it was the lack of goalscoring threat that cost the Black Stars of Ghana more goals at the Cape Coast Sports Stadium on Friday night. 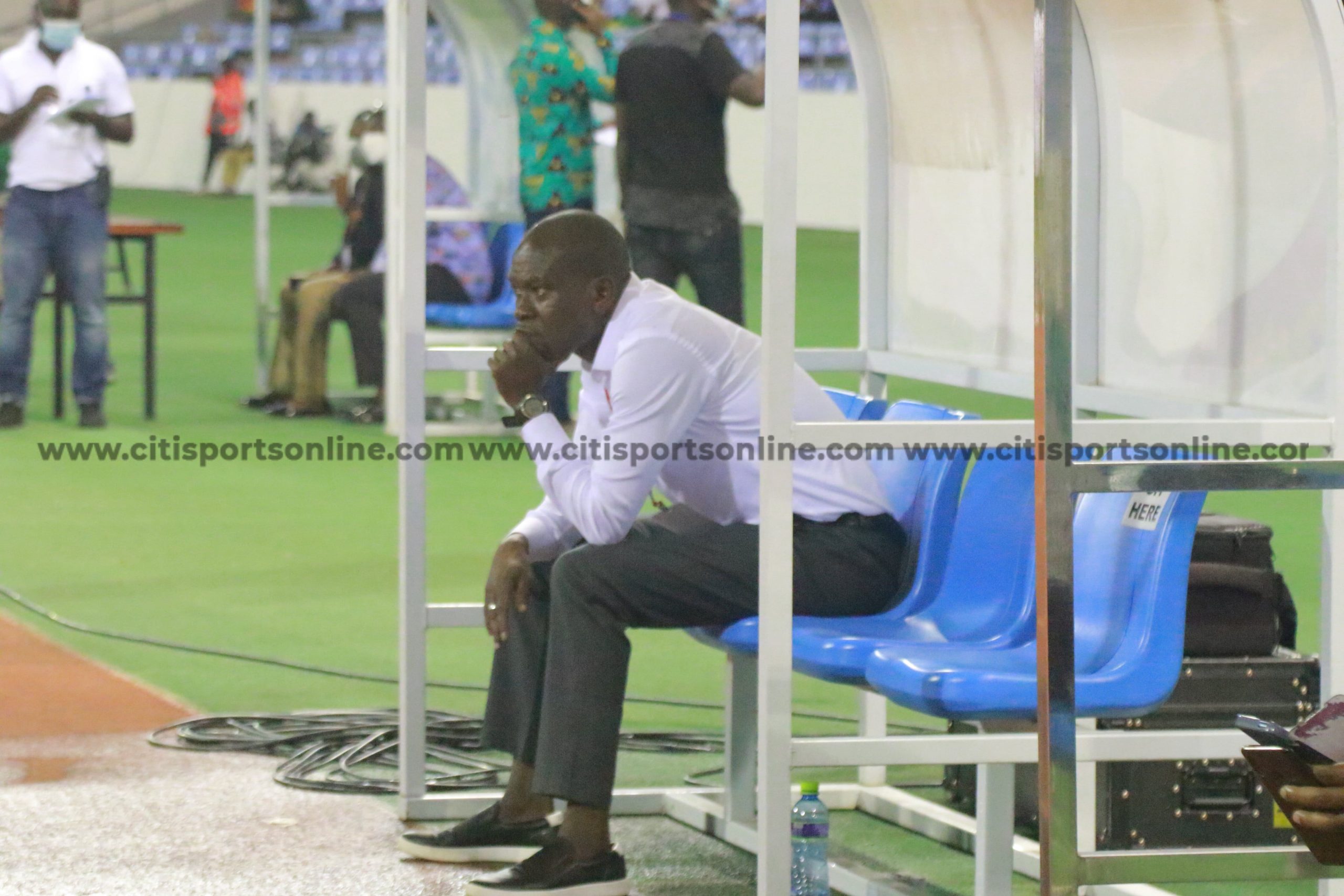 Ghana had the larger share of possession but failed to create any decent chances to test Teklemariam Shamko in the goal of the Ethiopians.

The opening 30 minutes of the game saw the four-time AFCON winners pass the ball around, consistently breaking through the back line of the Ethiopian defence but were let down by their final third passes which left fans frustrated.

The deadlock would, however, be broken in the 35th-minute of the game as Mubarak Wakaso saw his 40-yard screamer squirm between the legs of Shamko and into the net, sending the fans into a frenzy. 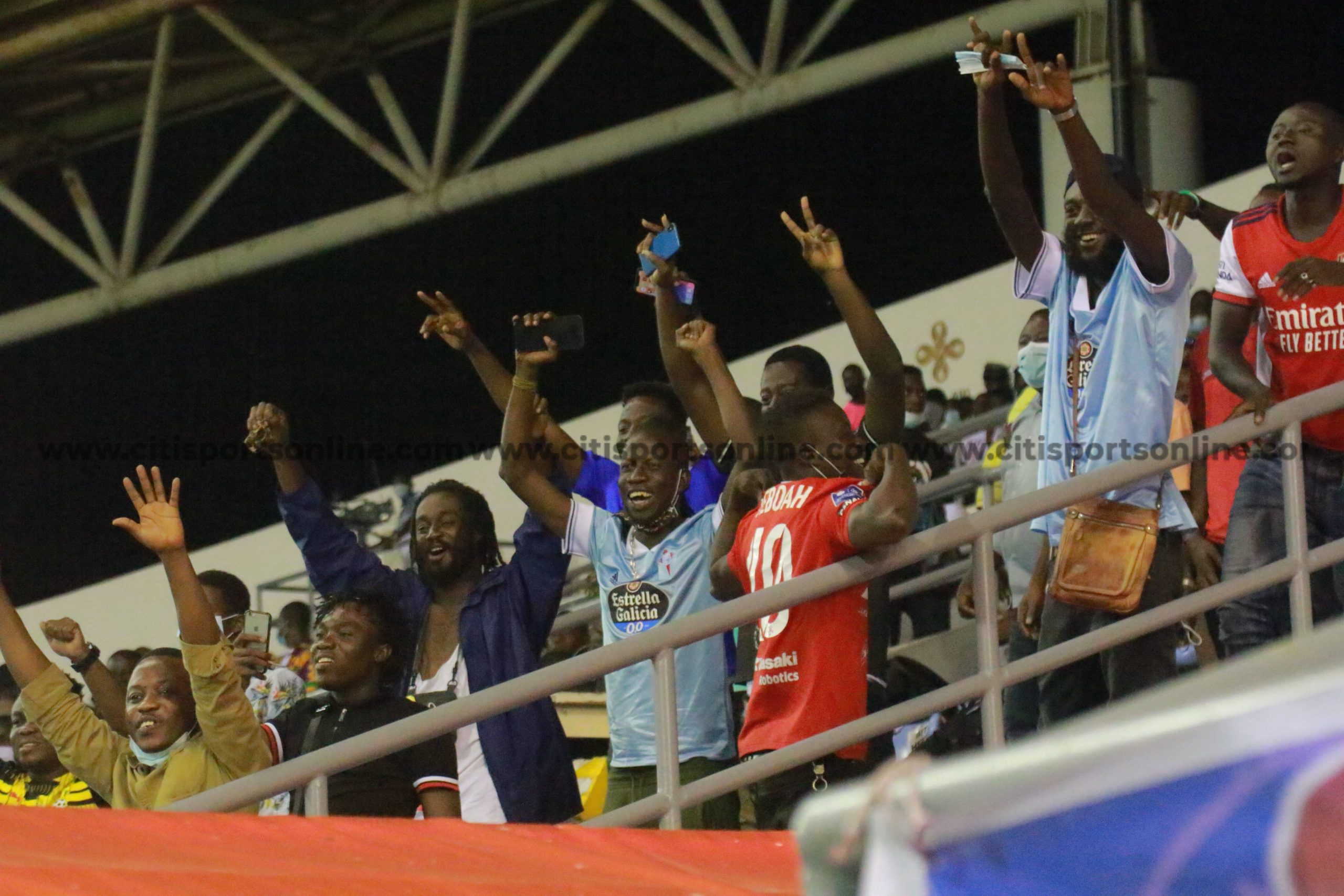 There was some bad news for the Black Stars as Daniel Kofi Kyereh came on for his international debut, replacing an unfortunate Jeffrey Schlupp who picked up an injury.

Ghana improved in the second half of the game in terms of shots on target, testing the Ethiopian goalkeeper as Samuel Owusu and Andre Ayew forced Teklemariam Shamko into an incredible double save to keep his team in the game. 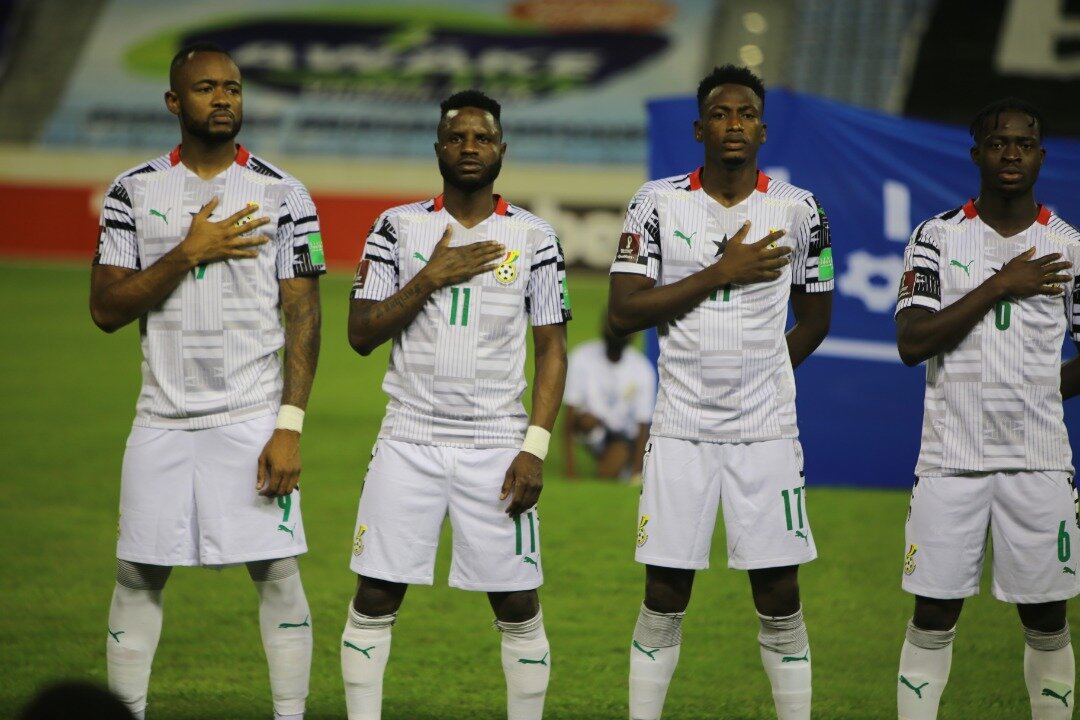 Shemeket Gugsa got Ethiopia’s only sniff at goal, a powerful strike which had Richard Ofori struggling to properly parry the ball away.

The win puts the Black Stars top of Group G with 3 points after South Africa and Zimbabwe played out a 0-0 draw.

Ghana will now travel to South Africa for the second group game of the World Cup qualifiers.

Related Topics:black starsWAKASO
Up Next