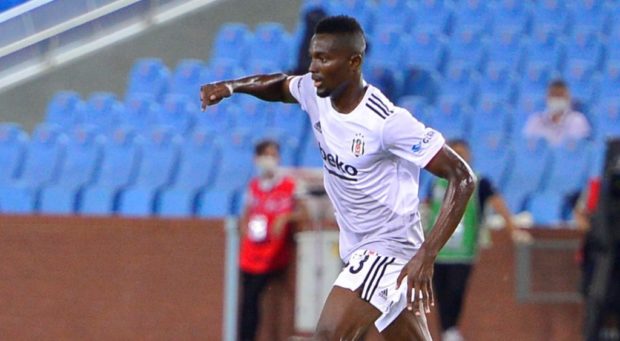 The Black Stars midfielder joined the Black Eagles this summer on a season-long loan from Kayserispor in a deal that could be made permanent at the end of the season.

After just 2 matches into the 2020/2021 Turkish football season, the football commentator is doubting Bernard Mensah’s qualities.

According to him, the 25-year-old does not have the profile to play for a big club like Besiktas.

“Fenerbahçe, Galatasaray, Beşiktaş, Trabzonspor, there are too many players who cannot play according to my dreams in our long-established clubs. As far as I have seen, Mensah is one of them”, Rıdvan Dilmen posted on Twitter.

He added: ”Not a bad player, of course, but the Talisca’s level should be the Sosa’s level”.

After just 2 games for Besiktas this season, the former Atletico Madrid midfielder has scored once.

LIVE: EFL Cup reaction, transfers & latest on no crowds in sport until March