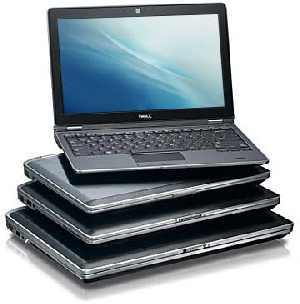 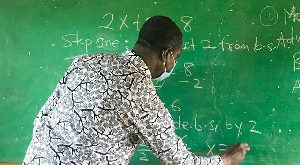 Suspected thieves have broken into the AME Zion primary school at Buni within Jaman North District of the Bono region and made away with five Laptop computers.

Assembly member for the Bui Electoral Area, Okyere Bediako Charles disclosed that the school’s headmaster had visited the school when he was notified that the window to the class where the computers were kept had been destroyed.

The Assembly member provided the laptops to assist the school with the teaching and learning ICT.

The assembly member stressed that the thievery occurred during the intensified days of the teachers’ strike when pupils and teachers were not actively present in schools.

He revealed that the residents had been asked to provide details that could lead to the arrest of the suspected thieves.

The Police are currently investigating the matter, he said.