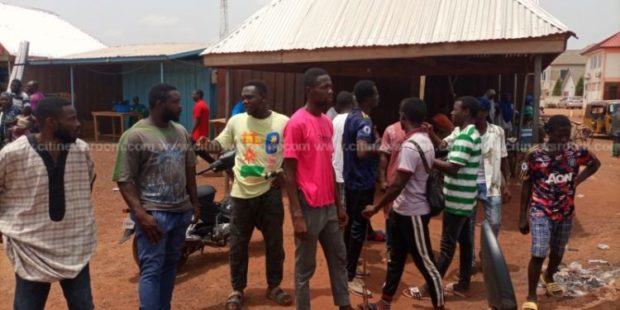 The impasse between the residents of Koblimahgu and the Northern Electricity Distribution Company (NEDCo) is still raging as community members rejected the installation of smart meters in the community as part of conditions to restore power to the community.

The community said that the installation of the new meters was not part of the laid down agreement between the community and NEDCo. 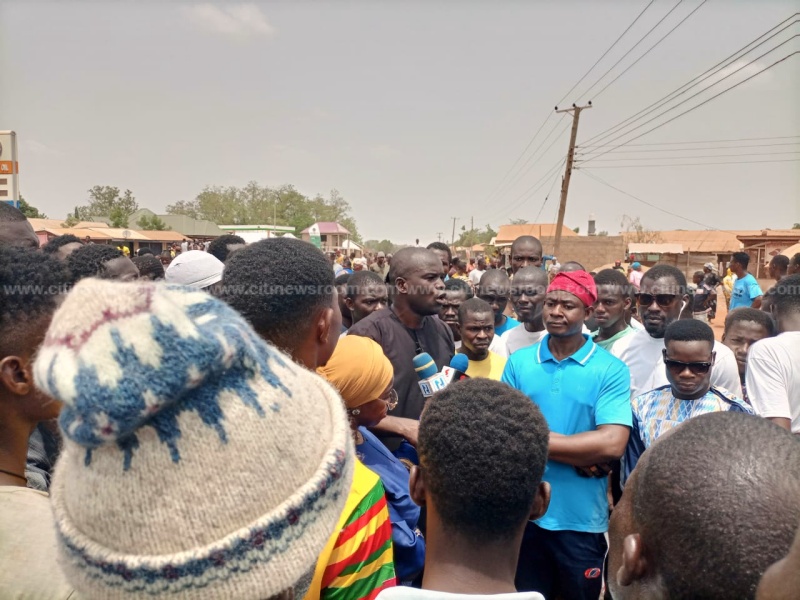 One of the residents, Abdul Rahman Karim, addressed the media and condemned what he called “barbaric” actions against the community.

He also lamented a lack of leadership from the local government.

“Officeholders who are representing government have lost control over this matter. So we are calling on the national leadership to come to our aid. We have been sleeping in darkness for a good 18 days,” Mr. Karim said.

They also called for the removal of the head of corporate affairs of the NEDCo, Maxwell Kotoka for disobeying the orders of authority to restore power to the community