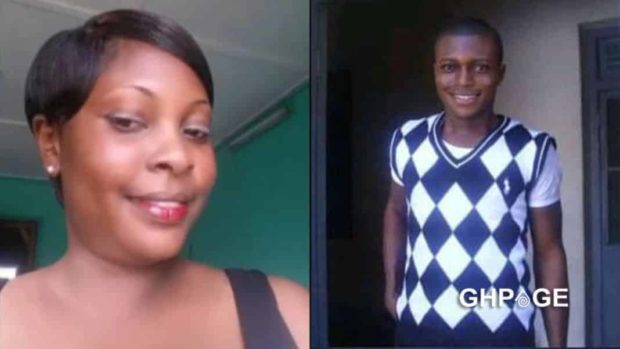 Teacher arrested for allegedly beating and strangling wife to death

Isaac Kwesi Kyemenu Sarsah, a Primary School teacher is in the grips of the Apam District Police Command in the Central Region, for allegedly beating his wife to death.

The 32-year-old female teacher of the Gomoa Ajumako D/A Primary School whose name has been given only as Yaa Linda was killed after she was allegedly strangled by her husband.

Isaac, a teacher in the same school, had been living with the deceased for about 15 years at Gomoa Ankamu. The suspect has been accused of physically abusing his wife on multiple occasions.

To save the situation, the family was compelled to intervene by moving Linda from the home to settle at another location.

Isaac allegedly stormed the deceased teacher’s new home on Friday night, brutalised and strangled her to death for refusing to stay with him.

After the incident, he allegedly tried to commit suicide by drinking a poisonous substance but was later found by the youth of the town who took him to the hospital.

The suspect is currently under police guard at the St. Luke Catholic hospital in Apam.

Meanwhile, the body of the deceased has since been deposited at the Apam Catholic Hospital’s morgue for preservation and autopsy.