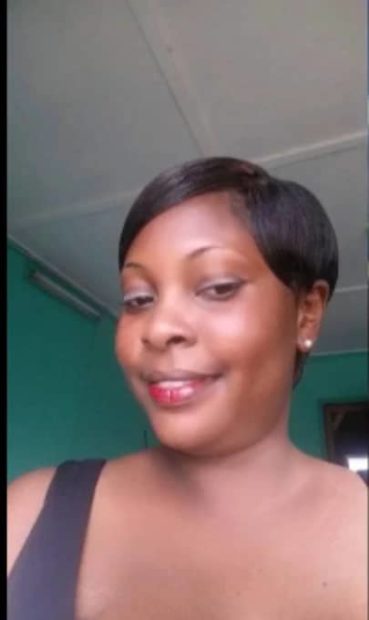 Teacher beaten to death by her lover at Gomoa Ajumako

A 32 years old teacher and a mother of 4, Yaa Linda has been beaten to death by her fiance also a Teacher at Gomoa Ajumako in the Central Region Friday evening.

She had lived with Eric Sasa for over 8 years and have 4 children together but they were not married.

Information gathered indicates that Linda had told the suspect, Eric, 33 years who is also a teacher at Gomoa Ajumako Methodist Basic School all in the same town, on several occasions to perform the necessary rites so that the two can live as married couple.

Eric had delayed in doing that and this pushed Linda to rent a house of her own and moved away from Eric’s house together with their 4 children.

She told Eric that until he performs her marriage rites, she would not move in to live with him again. 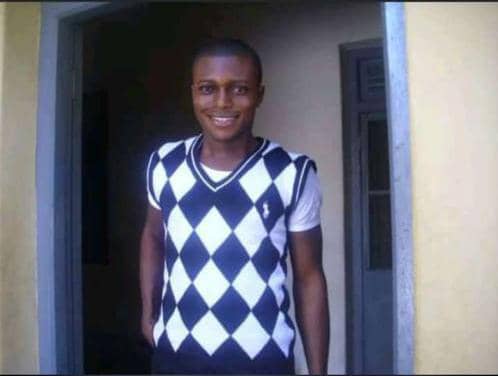 Eric out of anger about Linda’s decision went to the house she had rented and beat her up mercilessly in the presence of the 4 children.

The children went out from the room and started shouting for help that their father was killing their mother.

Eric on hearing the children shout outside, quickly rushed into a nearby bush and has since not been found.

Residents rushed into the room and found her lying on the floor, lifeless.

Linda was rushed to the Apam Government Hospital but was pronounced dead on arrival.

The body of the deceased has been since deposited at the Apam Government Hospital mortuary.

On Saturday, March 12, 2022, the suspect was found unconscious after drinking poisonous substance and currently receiving treatment at the Apam Government Hospital.

Previous EPA grants permit for the construction of airport at Kwahu
Next VIDEO: Schools in Yilo Krobo lack furniture – GES