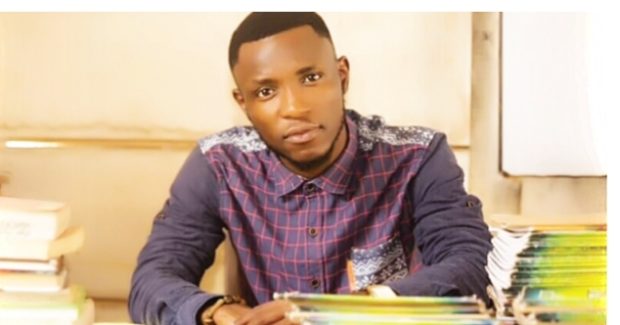 Ghanaian comedian and professional teacher, Michael Owusu Afriyie, popularly known as Teacher Kwadwo appears to be doing extremely well as far as his finances are concerned after GES sacked him for allegedly refusing to prepare lesson notes.

The Youtuber has dropped an all-loved-up video on his Instagram page chilling with his girlfriend.

The former teacher has deeply fallen in love and no one can stand between him and his newly found sweetheart.

In the adorable video that is currently making waves on the local digital space, Teacher Kwadwo and his girlfriend whom he intentionally refused to show her face to the world were jamming to one of Nana Acheampong’s love-themed songs.

Teacher Kwadwo is not fond of sharing such videos on the internet so for him to do such for the first time confirms that the lady in the video means a lot to him.

Previous Kevin Taylor hints of touchscreen analysis on KIA Christmas Tree saga
Next I don’t care about divorce process, all I know is I am single – Xandy Kamel