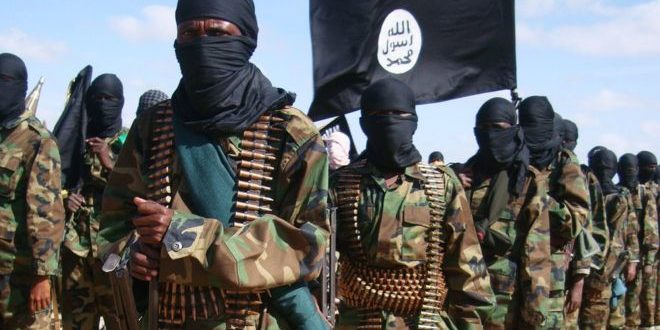 A security analyst, Adam Bonna says Ghana’s posture towards the fight against terrorism is not different from what Nigeria has done over the years.

Speaking to Francis Abban on GHOne TV on Nigeria’s violence wave and terrorism in West Africa , Mr. Bonna indicated that Ghana needs to do all it can to avert the Nigeria experience.

“If you look the incident of terrorism in Nigeria you will say Ghana is not too far away from the mistake Nigeria did. Look at Nigeria it started from other areas and then Boko Haram came in with their own ideology and whatever and today this is where they are.

“They use all forms of torture. This fight against terrorism in Nigeria and the West Africa sub-region largely is because of lack of leadership. If there is good leadership coordination will happen, when you take before Buhari came in, there was massive corruption with procurement of accoutrement to fight terrorism.

He also disclosed that the situation got some big men in Nigeria to sponsor the arming of some people in the country that got the situation out of hand.

“The more chaos there is the more they benefit. You and I know that it’s not every security expenditure that is put in the public domain. So you will not go and order arms and ammunition from let’s say Ukraine, Russia or Slovenia and you are telling the whole world that this is where you are procuring them from.

“I will not say we are doing badly we not doing badly but we are not learning very fast,” adding that the slogan launched against terrorism in the country is not enough as a country.

He also noted that modus operandi of the Ministry of National Security also exposes some key figures in the fight against terrorists.

Previous Businessman shoots wife, kills himself 5 months after wedding
Next Agradaa fires husband for abandoning her after becoming a Christian