Home / ENTERTAINMENT / These four celebrities have declared ‘4 more for Nana’ 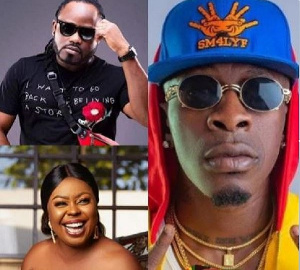 These four celebrities have declared ‘4 more for Nana’

President Nana Addo Dankwa Akufo-Addo has a list of celebrities who have been vocal about endorsing him as the next president of Ghana.

As the days inch closer to the 2020 general elections, these famous faces are chiming in to throw their weight behind President Nana Addo who is also the flagbearer of the New Patriotic Party.

From actors to musicians, here is a line-up of celebrity support for the NPP so far. 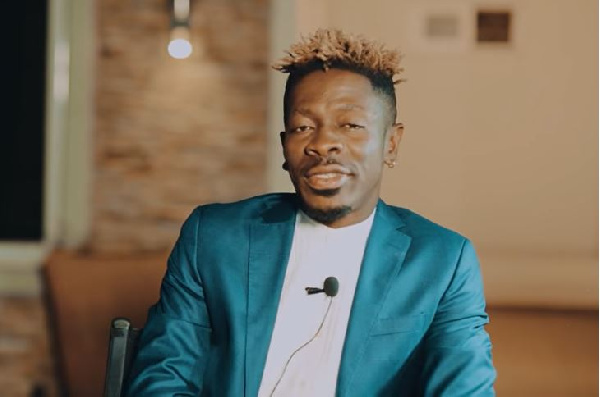 Shatta Wale has in recent times urged Ghanaian voters to retain President Akufo-Addo in the upcoming general elections in December 2020.

The controversial dancehall artiste, whose dad is a member of the opposition National Democratic Congress (NDC), said it would be a wise decision to take as he endorsed Akufo-Addo’s presidency for a second term. 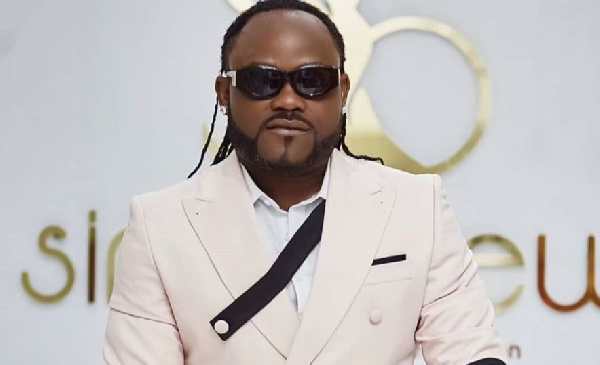 According to him, it would be a wise decision to take as he endorsed Akufo-Addo’s presidency for a second term.

“Nana has so far done like 3 years and some months, his achievement in these short period is overwhelming. The implementation of his free SHS among other things are helping Ghanaians a lot. He has done a lot for the Creative Arts Industry, I’m for Nana this year again”. He stated in an interview with OkayFM. 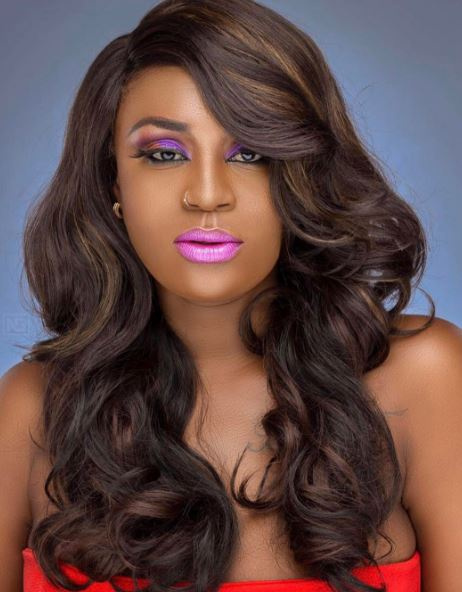 Bibi Bright praised President Akufo-Addo for his performance so far and has urged Ghanaians to retain him in power.

The Ghanaian actress who is also the Executive Secretary of the Creative Arts Council, believes efforts exhibited by the ruling party can earn them another term to manage the affairs of the country. 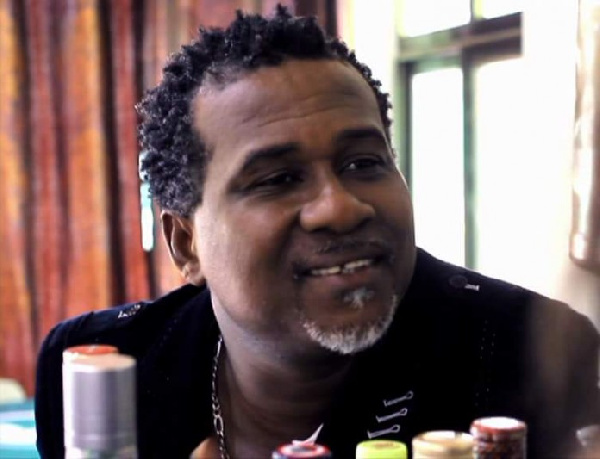 In his estimation, NPP under the Akufo-Addo-led administration has performed better than the erstwhile Mahama-led government and has composed a 2020 campaign song for the party. 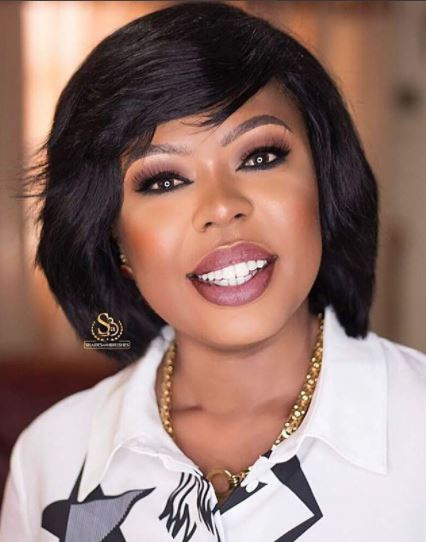 According to her, the president has proven beyond doubts that he is the right man for the job.

The comedienne stated that although she is an ardent Mahama supporter, President Akufo-Addo has in recent times won her heart with his free SHS policy, as well as the free water and electricity interventions during this coronavirus pandemic.

She added that the implementation of free SHS policy among other things are helping Ghanaians a lot and as such the president deserves four more years.

Previous Nigeria urged to review abortion laws
Next I’ve done my best, it’s your turn to rate me – Akufo-Addo to Ghanaians