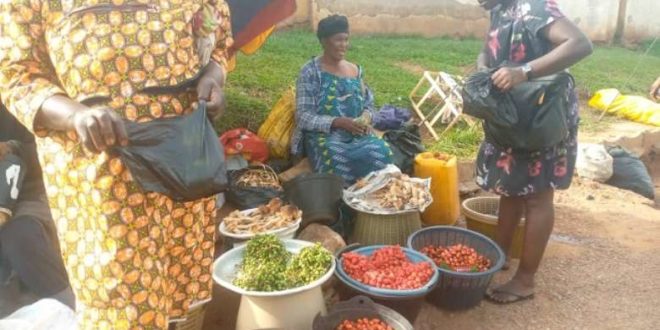 Traders, hawkers at KATH vow to resist eviction by KMA 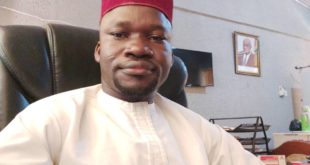 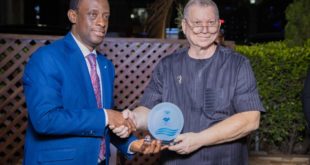 Traders and hawkers selling along the Komfo Anokye Teaching Hospital (KATH) roundabout have vowed to resist any attempts by the Kumasi City authorities to evict them.

They said until a suitable place is allocated to them, no amount of pressure and intimidation from both the Kumasi city and KATH authorities can make them yield.

The traders have turned the place into a marketplace selling all kinds of foodstuffs on the ground, a situation that poses health dangers to the traders and pedestrians.

The traders, who were once plying their trade at the then old Kejetia and Kumasi Central market, said the city authorities are yet to find them a suitable place after failed promises.

Speaking to Otec News’ reporter Nana Akwasi Acheampong, Wednesday, April 13, 2022, the traders complained that they are yet to be relocated after they rejected Kumasi Race Course for lack of space.

“I have been selling here since 2017 after we were evacuated from the central market. The KMA told us to go to the Kumasi Race Course but they were no space there. I have no option than to come here,” a palm-nut trader said.

“Until the city authorities find us a place where we can sell our wares, we are not moving an inch. We are also Ghanaians and deserve the right to trade and feed our families. We have armed ourselves and waiting for them (KMA),” an angrily traded added.

The chaotic scene encountered at the roundabout and the heaps of refuse created by the traders deface the KATH beautiful edifice, a situation that needs to be addressed with immediate effect to prevent any outbreak of diseases.

There is also the danger of vehicles with failed breaks running into traders and hawkers.

The KMA and KATH authorities are yet to respond to the matter.