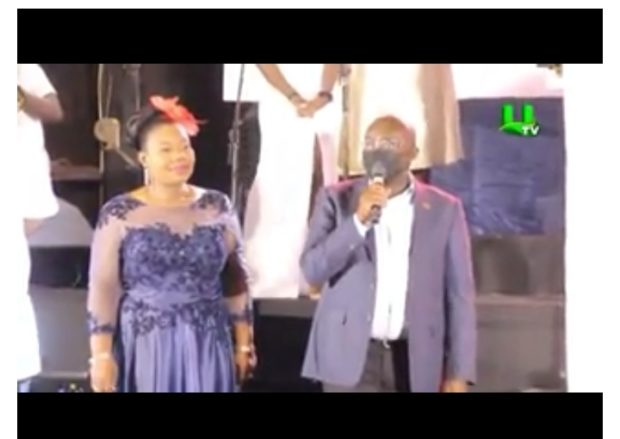 • He was the guest of honor at the ceremony

Vice president Dr. Mahamamadu Bawumia, Former president Kufour and many other dignitaries have thrown their weight behind the wife of the Greater Accra regional minister as she launched her album on August 2, 2021.

In a video making rounds on social media, Bawumia was at the forefront of the launch as he was captured unveiling Mrs. Sybil Ansah Quartey’s new album at an unknown location.

Although some were praising Mr. Quartey for giving his wife a befitting album launch, others think it was totally needless for the vice president to be seen at such an event when there are other pressing issues to attend to.

Others focused on Mrs. Quartey’s powerful voice when she grabbed the microphone to perform a couple of songs on the album.

During the event, she paused to acknowledge her husband for his ceaseless support.

“Ladies and gentlemen please help me say a very big thank you to my husband. He has been very supportive and I am very grateful. May the good Lord bless you. May he take you from glory to glory and guard your steps.

The title of the album is however unknown. 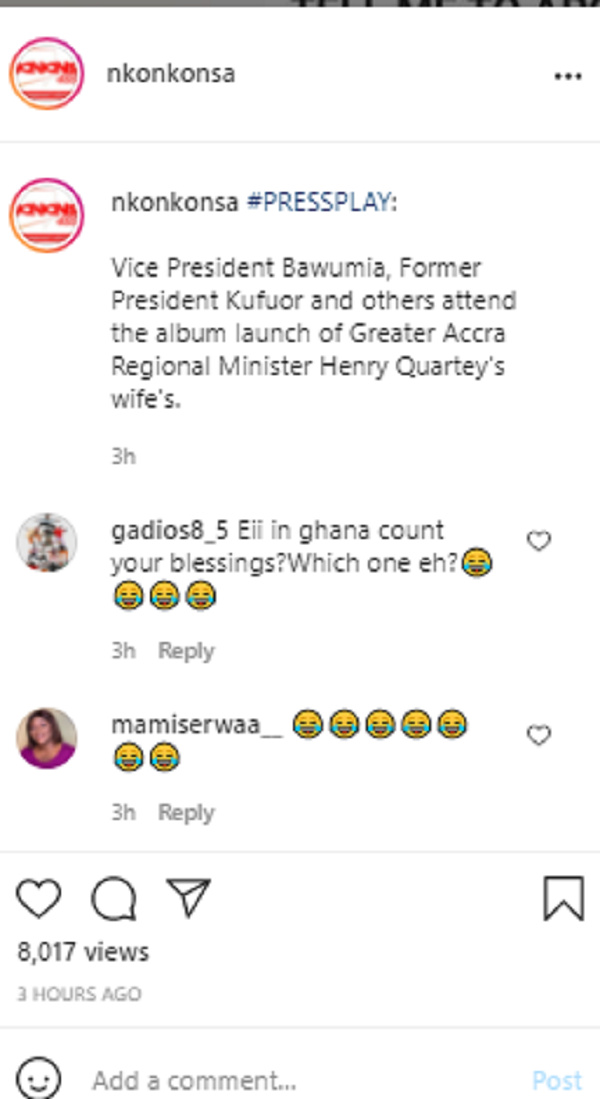 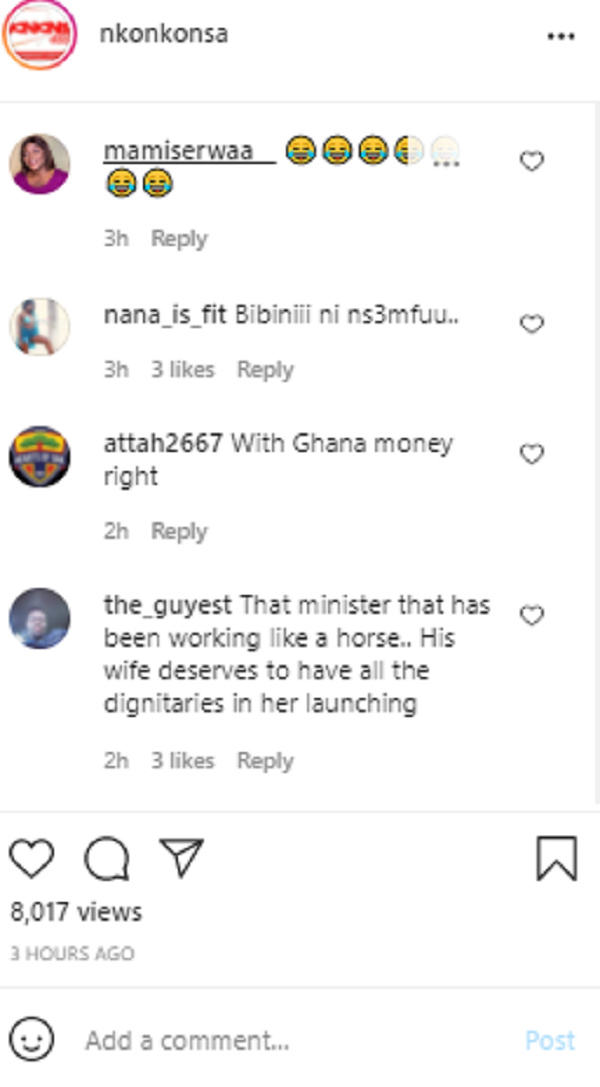