Home / ENTERTAINMENT / VIDEO: This is why women who spent Ghc70k on liposuction to impress husband left disappointed 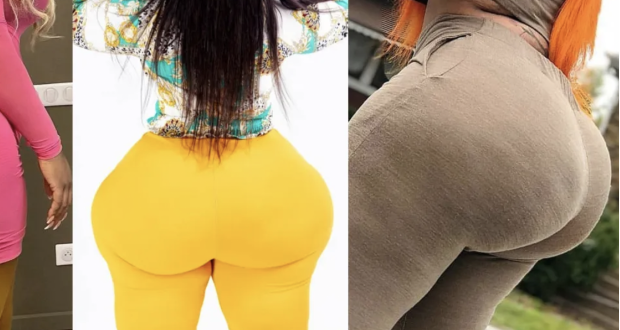 A married woman with two kids who undertook body enhancement surgeries – liposuction and tummy tuck procedures – to impress her husband who seemed to have lost interest in her has been left sorely disappointed as her husband remains attracted to her news looks.

The woman, speaking on TV 3’s Confessions programme, revealed that she spent some GHC 70, 000 of her husband’s money given to her for investment on the plastic surgery. But she has noticed no change in her husband’s attitude towards her even though the surgery has produced the desired results

“I am a married woman. I’ve been married for five years with two kids. Yes! I noticed that I was growing fat after my last childbirth. So my husband has some contract that got him a lot of profit. And he gave me an amount of GHC 70,000 to invest in some treasure bills and all that.  But I feel my husband is probably not having interest me anymore because I was growing too fat. So I used the money for a liposuction. And after I had the lipo and body management done, still he’s not even recognized me[ after six months], ” she revealed.

The distressed woman, who sounded shocked at her husband’s attitude towards her, added that she lied to her husband that she had appendicitis and so when the surgery was being done, her husband did not query on it.

Reactions to her revelations have been somewhat mixed but many seem to disapprove of her action, saying that a husband who has no interest in you would not give you such a huge amount of money for investment, adding that there may be other reasons why her husband was not having sex with her beyond her getting fat.