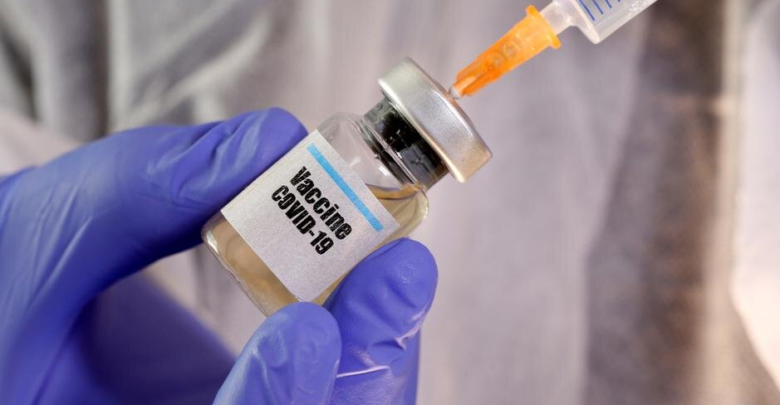 The US government has ordered 100 million doses of an experimental coronavirus vaccine.

Johnson & Johnson, which is behind the jab, announced the $1bn-deal on Wednesday, noting that the government may purchase a further 200 million doses at a later stage.

The vaccine is based on the same technology the company used to create an experimental Ebola vaccine that was used in the Democratic Republic of Congo last year.

But Johnson & Johnson’s vaccine is not the only candidate being considered by the US government.

Last week, Sanofi and FlaxoSmithKline announced a deal to develop and deliver 100 million doses of a vaccine they are developing, with a similar agreement between the government and Pfizer and BioNTech announced in July.

“With the portfolio of vaccines being assembled for Operation Warp Speed, the Trump Administration is increasing the likelihood that the United States will have at least one safe, effective vaccine by 2021,” a US official said.

Around 140 vaccines are currently under development worldwide, though only six have the reached final phase of testing.