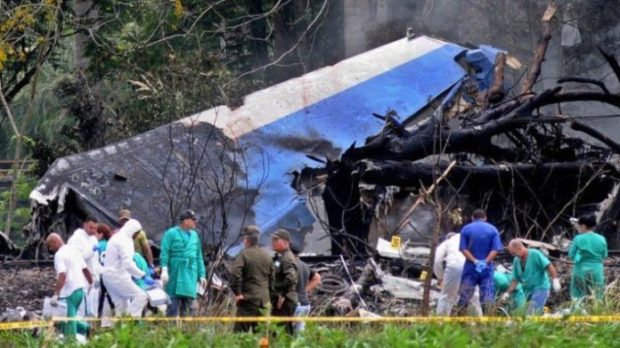 A Cuban military helicopter has crashed into a hill in the east of the island, killing all five people on board, the Armed Forces Ministry said.

The aircraft crashed after leaving the eastern province of Holguín for a short trip to Guantánamo province, it said.

The identities of the victims have not been released. An investigation has been launched.

The last serious air accident in Cuba was in May 2018 when a plane crashed on take-off at Havana airport.

A total of 112 passengers died in that accident. One person survived.