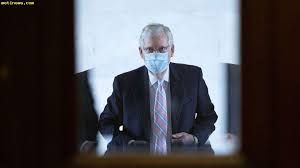 Lebanon’s ambassador to Jordan has announced her resignation, following a cataclysmic blast that ravaged central Beirut, saying “total negligence” by the country’s authorities signalled the need for a leadership change.

It is the second resignation by a Lebanese official since the explosion that wounded at least 5,000 and destroyed entire districts of the capital.