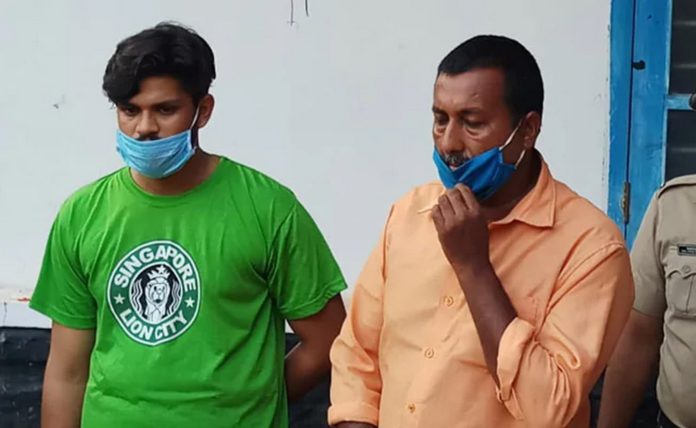 A man in Kerala, India killed his wife by letting loose a cobra in her room after failing with a viper once before, the police said on Monday.

Investigations have revealed that Sooraj, who worked in a private bank, bought the snake to kill his wife Uthra and also watched snake videos on the internet. His plan was to take away her money and gold and marry someone else, the police said.

They had a one-year-old son.

When the police started digging into the case, they found out that Sooraj, 27, had planned the first attempt in late February.

He arranged a highly venomous viper with the help of his friend Suresh, a snake handler. The snake bit Uthra and she was hospitalised.

She was released after a month’s treatment and she went to her parents’ home.

After the first attempt, Sooraj allegedly bought a cobra from the same friend in April.

On May 6, Sooraj threw the snake at his sleeping wife. He allegedly sat in the bed and watched the snake bite Uthra twice. She was taken to the hospital the next morning, where she was declared dead from snakebite.

Sooraj reportedly tried to bag the snake again but it slithered away. He spent a sleepless night before reporting his wife dead. The snake was later found in the house.

When he tried to secure ownership of his wife’s property days after her death, her parents called the police.

The police say he did it for money. Sooraj received much cash and 100 sovereigns of gold in dowry but wanted to get rid of Uthra and find someone else.

Related Topics:sleeping wife
Up Next