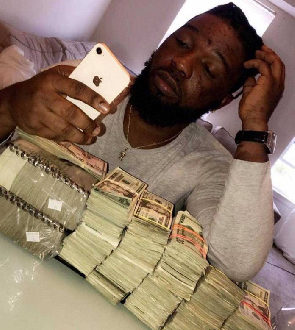 One of Junior US killers voluntarily turns himself in to Police

These past few days have been about Junior US, the “brother” of Shatta Wale who was killed in his apartment some few hours to his birthday.

Earlier Ghpage.com reported that the police have arrested one of the prostitutes who were at his apartment when the murder took place and have started investigations to bring the perpetrators to book.

As it stands now, investigations are still ongoing to bring the others to book.

But it seems close friends of the deceased claim the stories out there stating he was killed by some prostitutes are all false.

Previous YEAR OF RETURNS: Hundreds of African-Americans resettle in Ghana'[VIDEO]
Next I’m committed to a better free SHS – Mahama to Bawumia 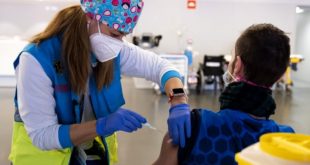