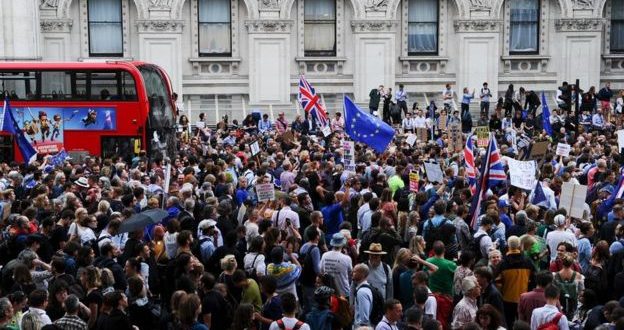 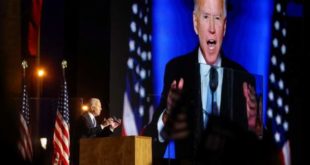 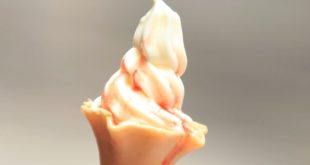 The prime minister’s decision to suspend Parliament has prompted an angry backlash from MPs and opponents of a no-deal Brexit.

It sparked protests across the country, a legal challenge and a petition with more than a million signatures.

The government said the five-week suspension in September and October will still allow time to debate Brexit.

Leader of the House Jacob Rees-Mogg said opponents of the PM were “phoney” and just wanted to stay in the EU.

Cabinet minister Michael Gove added the suspension, which was approved by the Queen on Wednesday, was “certainly not” a political move to obstruct opposition to the UK leaving the EU without a deal.

But Ruth Fox – director of parliamentary experts the Hansard Society – said this prorogation was “significantly longer than we would normally have” for the purpose of starting a new parliamentary session.

Ms Fox told BBC Radio 4’s Today programme that, depending on the day the suspension began – and on whether MPs would have voted to have a party conference recess at all – the prorogation could “potentially halve” the number of days MPs have to scrutinise the government’s Brexit position.

On Wednesday, Mr Johnson said a Queen’s Speech would take place after the suspension, on 14 October, to outline his “very exciting agenda”.

He said he did not want to wait until after Brexit “before getting on with our plans to take this country forward”.

Mr Rees-Mogg, who was at the meeting with the Queen, said this Parliamentary session had been one of the longest in almost 400 years, so it was right to suspend it and start a new session.

Writing in the Daily Telegraph, he said the only “constitutional crisis” was being caused by those who opposed the decision of the 2016 referendum.

MPs voted by 498 votes to 114 to leave the EU by triggering Article 50 in February 2017. That began the countdown to the UK’s departure, which is now just over two months away.

Labour leader Jeremy Corbyn described Mr Johnson’s move as “a smash-and-grab on our democracy” in order to force through no-deal by leaving MPs without enough time to pass laws in Parliament. He pledged to try to stop the suspension.

And anti-Brexit campaigner Gina Miller – who previously won a legal battle against ministers over Article 50 – has made a judicial review application to the courts about Mr Johnson’s decision.

The prime minister says he wants to leave the EU at the end of October with a deal, but is willing to leave without one rather than miss the deadline.

What has been the reaction from politicians?

House of Commons Speaker John Bercow – who does not traditionally comment on political announcements – described it as a “constitutional outrage”.

The leader of the Liberal Democrats, Jo Swinson, told BBC Newsnight that the prime minister “is prepared to deny people their voice through their representatives in Parliament to force through a no-deal Brexit”.

Scotland’s First Minister Nicola Sturgeon said MPs must come together to stop the plan next week, or “today will go down in history as a dark one indeed for UK democracy”.

Others, though, have defended the plan.

Conservative Brexiteer Peter Bone said he would not have supported Mr Johnson if he had proposed a suspension until after the Brexit deadline.

But he said this suspension was “absolutely standard procedure”.

US President Donald Trump tweeted his support for Mr Johnson, saying it “would be very hard” for Mr Corbyn to seek a no-confidence vote against the PM, “especially in light of the fact that Boris is exactly what the UK has been looking for”.

The leader of the DUP, Arlene Foster, also welcomed the decision, but said the terms of her party’s confidence and supply agreement with the Conservatives would now be reviewed.

What reaction has there been elsewhere?

The demonstration – organised hours beforehand – started outside Parliament before spreading towards Downing Street.

At the scene, BBC correspondent Richard Galpin described the atmosphere as peaceful and lively.

Several protesters he spoke to indicated this was only the beginning of the disruption, with more demonstrations being organised for the weekend.

Meanwhile, an e-petition on the government’s website demanding Parliament not be suspended reached more than a million signatures in less than a day.

Elsewhere, though, there was support for Mr Johnson’s decision.

Richard Miles, a voter in Harborne, Birmingham, told the BBC: “If Parliament itself is undemocratic, then democracy overrides the principle of a parliamentary democracy.

What happened on Wednesday?

Three Conservative members of the Queen’s Privy Council took the request to suspend Parliament to the monarch’s Scottish residence in Balmoral on Wednesday morning on behalf of the prime minister.

It has now been approved, allowing the government to suspend Parliament no earlier than Monday 9 September and no later than Thursday 12 September, until Monday 14 October.

Mr Johnson wrote to MPs to outline his plan, adding: “There will be a significant Brexit legislative programme to get through but that should be no excuse for a lack of ambition!”

He also called on Parliament to show “unity and resolve” in the run up to 31 October so the government “stands a chance of securing a new deal” with the EU.

But a senior EU source told the BBC’s Brussels correspondent Adam Fleming the bloc’s position was clear and was not contingent on the machinations of the UK Parliament.

What about the legal challenge?

A number of high profile figures, including former Prime Minister John Major, have previously threatened to go to the courts to stop Mr Johnson if he shut down Parliament to deliver a no-deal Brexit.

After the announcement, Sir John said he had “no doubt” Mr Johnson’s motive was to “bypass a sovereign Parliament that opposes his policy on Brexit”, and he would continue to seek legal advice.

Scotland’s top civil court is already considering a challenge to the suspension of Parliament, led by the SNP’s justice spokeswoman, Joanna Cherry.

It is not possible to mount a legal challenge to the Queen’s exercise of her personal prerogative powers.

But Ms Miller – who previously won a legal battle against ministers over Article 50 told the BBC: “If the intention of using this prorogation – and the effect – is that it limits Parliament sovereignty, then we believe that’s illegal and unconstitutional.”

BBC legal correspondent Clive Coleman said that if Ms Miller’s legal team can argue the intention of the suspension is “to frustrate the workings of Parliamentary democracy”, then “it’s all up for grabs”.

Prorogation in a nutshell

Shutting down Parliament – known as prorogation – happens after the prime minister advises the Queen to do it.

BBC royal correspondent Jonny Dymond said it was established precedent to prorogue Parliament before a Queen’s Speech. But the suspension is generally shorter and rarely takes place at such a constitutionally charged time.

Parliament is normally suspended – or prorogued – for a short period before a new parliamentary session begins, during which time no debates and votes are held.

It is different to “dissolving” Parliament, where all MPs give up their seats to campaign in a general election.

If this prorogation happens as expected, it will see Parliament closed for 23 working days. 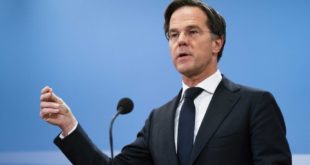 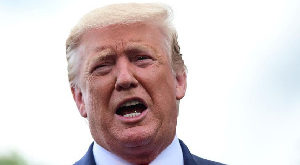