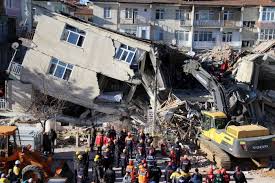 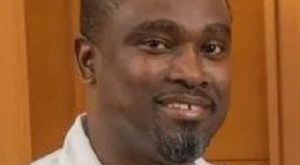 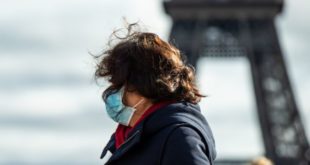 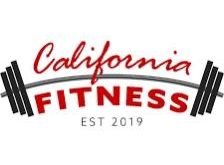 At least 22 people have been killed and more than 1,000 injured in a powerful earthquake in eastern Turkey.

The magnitude-6.8 quake, centred on the town of Sivrice in Elazig province, caused buildings to collapse and sent residents rushing into the street.

Forty-two people have been rescued so far, with more than 20 feared to remain trapped, officials say.

Earthquakes are common in Turkey – about 17,000 people died in a quake in the western city of Izmit in 1999.

Tremors were also felt in neighbouring Syria, Lebanon and Iran.

More than 200 aftershocks were recorded in the immediate aftermath.

Turkey’s Disaster and Emergency Management Authority (Afad) said more than 400 rescue teams were heading towards the region, along with beds and tents for those displaced. It warned people not to return to damaged buildings in case of aftershocks.

Reports said an elderly woman was pulled alive from the rubble about 19 hours after the earthquake.

Another woman left buried was was saved after calling her relatives from her mobile phone and telling them where she was trapped.

But a 12-year-old boy rescued from the wreckage later died in hospital.

“It was very scary – furniture fell on top of us. We rushed outside,” AFP news agency quoted 47-year-old Melahat Can, who lives in the city of Elazig, as saying.

The region struck by the quake, some 550km (340 miles) east of the capital Ankara, is remote and sparsely populated, so details of damage and fatalities could be slow to emerge.

Turkish President Recep Tayyip Erdogan visited the area, attending the funeral of some of the victims. 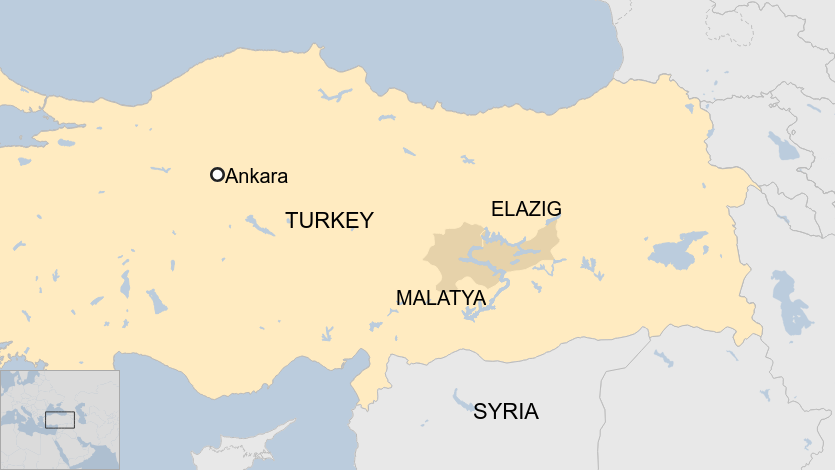 Officials have sent beds, tents and blankets to the area, where overnight temperatures regularly fall below zero. In its advisory on Saturday morning, the emergency authority said the temperature had fallen to -8C.

The Turkish Red Crescent has also dispatched hundreds of personnel with emergency supplies, it said.

Sivrice, a town of about 4,000 people, is a popular tourist spot on the shore of Hazar lake, the source of the river Tigris. 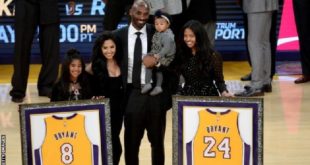 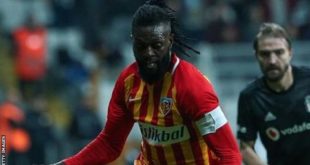