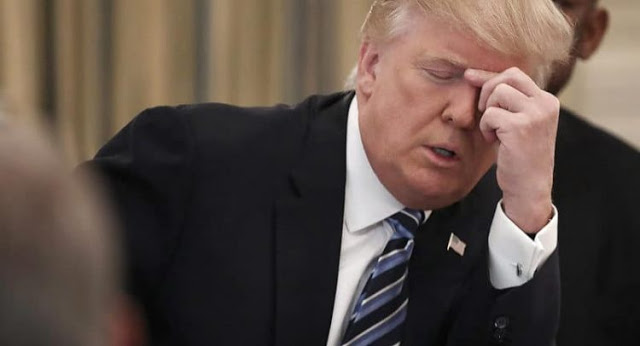 (CNN)In the final, furious days of his reelection campaign, President Donald Trump often turned his public rallies into personal therapy sessions, at which the embattled and embittered President rued what might have been.

“Four or five months ago when we started this whole thing before the plague came in, I had made it, I wasn’t coming to Erie,” Trump told a late October crowd in battleground Pennsylvania. “I would have called you and said, ‘Hey Erie, you know if you have a chance, get out and vote.’ We had this thing won!”

US Election 2020: Biden to address the nation tonight

Donald Trump refuses to accept Joe Biden as President and says: ‘This isn’t over’