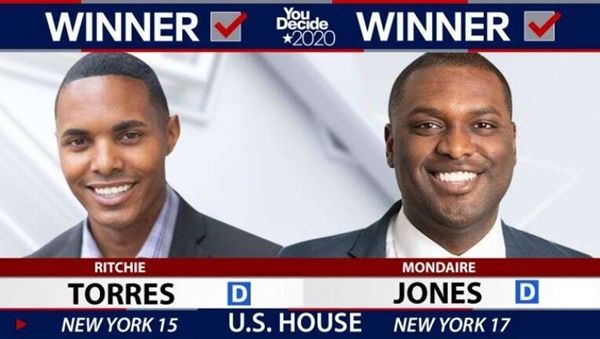 Two men made history in the United States during this election by becoming the first openly gay, black men to be voted into Congress.

Ritchie Torres, a 32-year-old Democratic congressional candidate from New York, defeated his Republican opponent and will head to the US House of Representatives to represent the South Bronx.

Torres identifies as both black and Latino, making him also the first openly gay Latino in the US Congress.

Both men highlighted their humble origins during their campaigns, having grown up in poor, single-parent households in New York.

Two days after Election Day, US voters still do not know who will be president for the next four years: the incumbent Donald Trump or Democratic nominee Joe Biden.