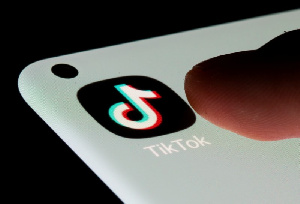 Ten musicians popular on social media platform, TikTok, in ancient Nigerian city of Kano, are the subject of a probe.

An Islamic Court has ordered police to investigate them for allegedly corrupting public morality.

According to the BBC Africa LIVE page, spokesperson for the judiciary in Kano state, Baba Jibo Ibrahim, said the order to investigate the singers followed a complaint by a group of lawyers accusing them of using obscene language in their songs.

Prosecution will follow if sufficient evidence is adduced. The accused have yet to comment on the issue.

Some of them are also actors in the booming Hausa-language movie industry known as Kannywood, the BBC report added.