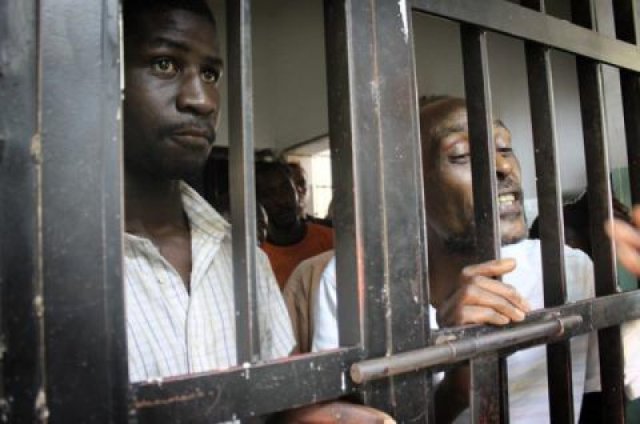 Three brothers have been found guilty of fraud by the Edo State High Court sitting in Benin City, Edo State.

The brothers were caught pretending to be Chinese men led by James Changhan.

The anti-graft agency told the court their offence was contrary to the Criminal Code Cap 48 Laws of Bendel State of Nigeria (as applicable in Edo State) 1976.

The three pleaded guilty to the charge against them at their Thursday hearing, leading to convictions by the court.

The judge also gave a Lexus car, phones, and N3.6 million seized from the brothers to the Federal Government.