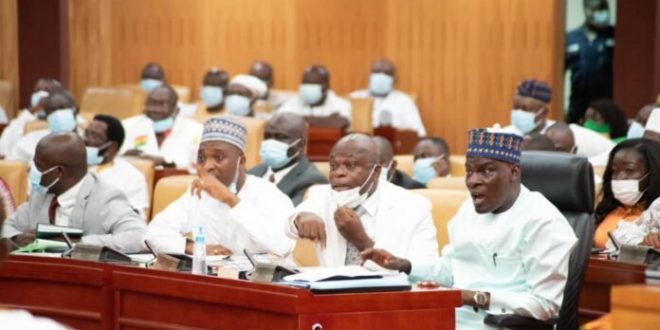 3 proposals by Minority to deal with Ghana’s economic crisis 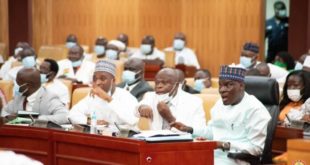 The New Fashion Among the Ghanaian Youth, is a well groomed handsome beared – CPP Youth Organizer writes to K.T Hammond

The President, Nana Addo Dankwa Akufo-Addo, over the weekend held a quarterly cabinet retreat at the Peduase Lodge to decide on ways to mitigate the current economic challenges.

Finance Minister, Ken Ofori-Atta on Thursday, March 24, addressed the press on details of the retreat stating that the government has decided among other things cut fuel coupons by 50%, freezes V8 imports and foreign trips of government appointees.

However, the Minority caucus in Parliament, have been unimpressed with government measures aimed at mitigating the economic situation.

Leader of the side, Haruna Iddrissu at a press conference said, “Our immediate response to the honourable Minister of Finance is to state emphatically and unequivocally that he’s lost touch with reality; he’s not in tune with the state of the Ghanaian economy.”

“Our economy today is one that reflects nothing less than a cost of living crisis and a cost of doing business crisis. Both for citizens and for businesses who are unable to cope with the measures so announced by the Honorable Minister for Finance. We do not find his proposed measures adequate enough,” he added.

The Minority through its ranking member on Parliament’s Finance Committee, Dr. Cassiel Ato Forson, has made three proposals to deal with the economic downturn.

Key among the minority’s proposal is for the government to place a moratorium on new loans.

They again want the government to cut 2022 foreign-financed projects by at least 50% and also review all flagship programs.

“The fiscal measures announced today are just cosmetic and Empty. It will further erode confidence in the economy.

“Government should: 1. place a moratorium on new loans 2. cut 2022 foreign-financed projects by at least 50 percent and 3. And deliver on the promise to review all flagship programs,” Dr. Ato Forson said in a tweet.

The economy in recent times has witnessed a downward spiral.

Many economists have cited the depreciating Cedi, increase in fuel prices and general cost of living as pointers to this claim.

Some analysts have asked the government to seek an IMF bailout programme, however, the government has shot down the proposal whiles banking its hopes on the E-Levy. 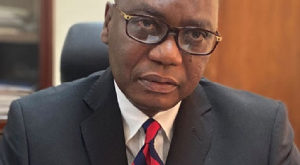