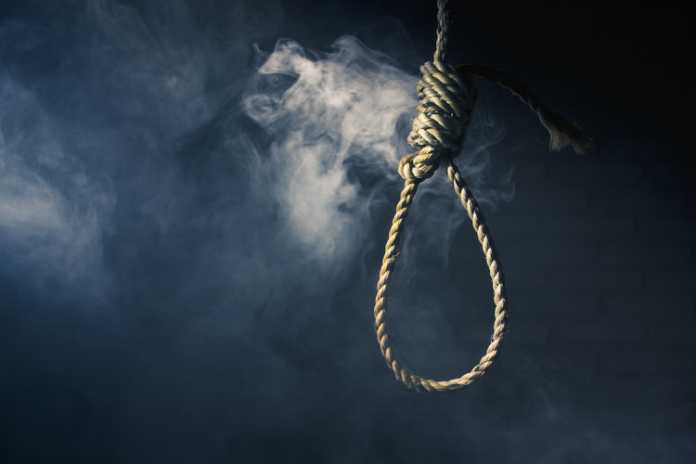 Residents of Daawereso, a farming community in the Asante Akim North District of the Ashanti region woke up on Wednesday morning to the bizarre news of the death of the Gyaasehene of the village.

The 76-year-old Nana Opuni Kwagyan allegedly shot himself in the neck with a locally manufactured gun in his bedroom which he shared with one of his sons.

It is reported that the septuagenarian was brooding over the loss of a huge sum of money to unknown mobile money fraudsters who had promised to double the amount for him; the said amount, according to his family members was a loan that he took from a money lender in the community.

“He woke me up to prepare some porridge for him; I had the sound of the gun from the kitchen and rushed back into the bedroom only to find him lying lifeless with blood gushing out from a wound in his neck”, his son told journalists.

Members of the community who knew the deceased expressed shock that he would fall for such a scam because he was deemed to be very respectable and enlightened.

Police in the area says they have commenced investigations into the matter.