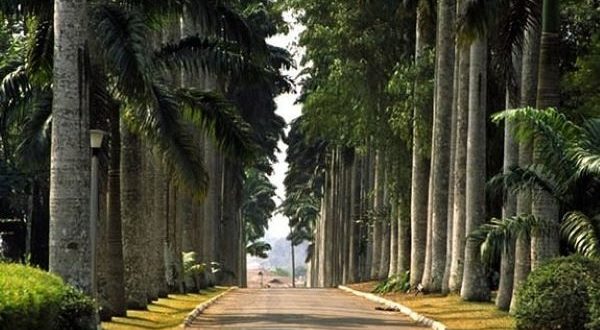 The government of Ghana has announced the renovation of some tourist sites across the country.

“We have embarked on a product improvement plan, in which several tourists sites in the country are currently undergoing site renovations”, the Presidency announced in a tweet on Monday, 30 2022.

The tourist sites currently undergoing renovation include “Aburi Botanical Gardens, modelled after the famous Kew Botanical Garden in London; the Yaa Asantewaa Memorial Museum and the Kente Museum, both in Kumasi.”

Meanwhile, the Kwame Nkrumah Memorial Park in Accra has also been closed temporarily until further notice.

“It is announced for the information of the general public that there will be a temporary closure of the Kwame Nkrumah Memorial Park with effect from today Friday, May 27, 2022, until further notice,” a statement from the Ministry of Tourism noted.

The closure of the park is to make way for maintenance works.

The statement added: “This is to allow for major works to upgrade the memorial park to a standard that befits the stature of the former president and boost the attractiveness of the park and the overall tourism performance of the country.”