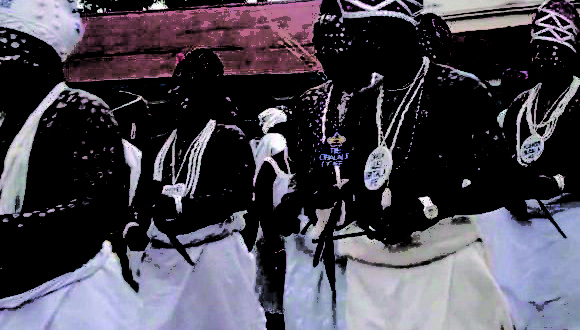 The annual Oro cultural festival held in Ikorodu, Lagos State, has turned bloody, as suspected members of Aiye and Eiye cult gangs were embroiled in a clash.

Five members of the secret cult groups died in the fight, while several others sustained bullet and machete wounds.

The gangs were said to have engaged themselves with guns, cutlasses, bottles, charms and other weapons.

He said Aiye members caused the first attack, which took place in the Imota area of Ikorodu, while members of the Eiye went on a reprisal in the Owutu area.

Ogun said the first death was recorded at Imota, when members of Aiye hacked down Taofeek, a suspected Eiye member.

It was gathered that the killing of Taofeek, who was on his was way to Agric Bus Stop, sparked off the reprisal in Imota. 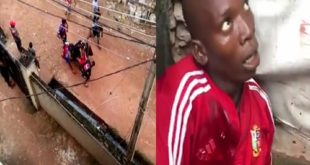 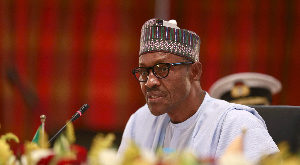