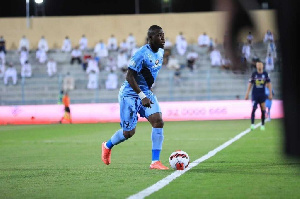 The 29-year-old spent only FIVE months at the club where he made eight league appearances.

Acquah’s signed a two-year-contract with an option to extend for Al Samawi in July this year on a free transfer after leaving Turkish Super Lig side Yeni Malatyaspor.

But the former Torino and Sampdoria star found life and working conditions in the Gulf country unfavourable.

”One thing for sure is that Afriyie Acquah did not request for a termination because of football reasons and that’s all I can say, ” a source close to the 2014 FIFA World Cup star exclusively told GHANASoccernet.com

”Both parties are happy so we move on and start the search for a new club in the January transfer window.”

Former Black Stars captain, has reacted to claims by a self-acclaimed soothsayer that he had … 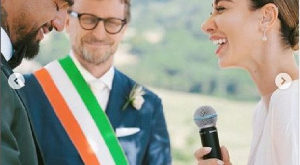