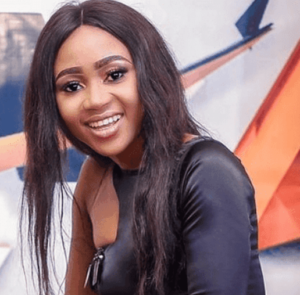 Akuapem Poloo in ‘tears’ after losing money over gossip

Actress Akuapem Poloo has realised the fruit of her constant controversies is a bitter one after losing some business contracts.

Akuapem Poloo, in a latest video, revealed she was notified of some potential investors who wanted to work with her but were pulling out due to some gossips.

She added such backbiters were persons who have either had encounters with her or are judging her by her on-screen character.

She pleaded with her ‘running’ investors to approach her directly since she is neither a lion nor a leopard.

Her loss comes after series of ‘questionable’ posts she made on Instagram; one of which she is still answering at the Police Criminal Investigations Department.