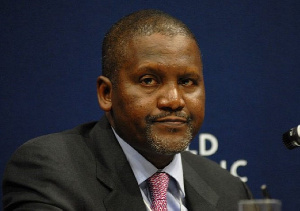 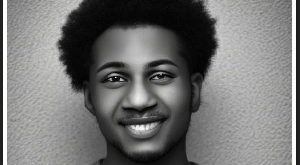 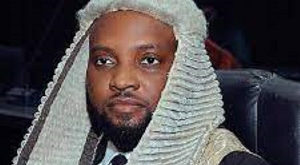 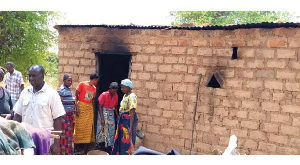 Nigerian billionaire and leading industrialist Aliko Dangote has seen his net worth fall by $700 million since the start of July as a result of the double whammy of stock sell-offs on the Nigerian Exchange and the recent naira depreciation on the country’s official foreign exchange window.

Data retrieved by Billionaires.Africa revealed that since the beginning of July, exactly 28 days ago, Dangote’s net worth has declined from $20.5 billion on June 1 to $19.7 billion at the time of drafting this report, thus accruing a loss of $700 million for the leading businessman.

The $700-million loss follows a drop in the market value of his 86-percent stake in Dangote Cement Plc, which is now valued at $9.13 billion and accounts for the majority of his $19.7-billion net worth.

The drop in his wealth since the month began follows a $100-million increase in his net worth in June, which followed a $300-million drop in May, when investors sold down shares in his flagship company Dangote Cement to preserve wealth.

Despite the recent decline in his net worth, Dangote remains one of the few African billionaires who has seen impressive gains in their net worth since the start of the year thanks to the year-to-date increase in Dangote Cement’s share price on the Nigerian Exchange.

So far this year, his net worth has increased by $765 million, rising from $19.1 billion at the start of the year.

In addition to capital gains, the leading businessman, who recently raised N187.6 billion ($452 million) to fund the completion of his refinery and petrochemical complex, received a total dividend of $725.2 million this year from his publicly traded businesses, which is significantly more than the $639.5 million that he received last year. 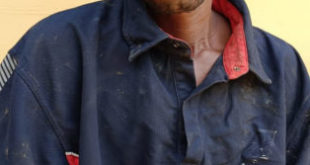 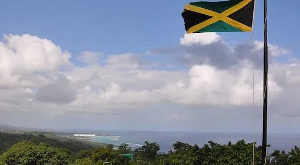