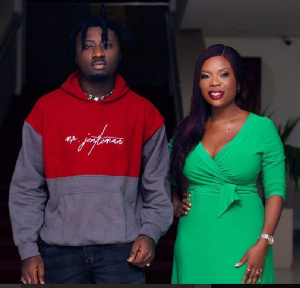 Fans congratulate Amerado over his alleged relationship with Delay

Delay suggests he is just friends with Amerado

Twitter fans of rapper Amerado have stated that they cannot take lightly a recent post by the artiste where he flooded television presenter, Delay with love emojis.

The two, have sparked dating rumours with their continuous posts made about each other on their social media platforms.

Although Delay has shot down the hopes of Amerado who during an interview on the Delay Show suggested that they might end up as husband and wife, a section of the public who are rooting for the alleged relationship believe that they will make a great couple.

According to Deloris Frimpong Manso, their age difference won’t permit them to be together, this Amerado says doesn’t matter when it comes to matters of the heart.

Tweeps have termed their relation as a sugar mummy affair with others linking it to rapper Medikal and ex-girlfriend Sister Derby who defied the age gap to be together.

He wrote: “Delay is 39 and Amerado is 26, man take aboter3 aboter3 win Delay en heart ah tweeps are all over the Timeline relating their love story to MDK and Derby. Master focus and win the heart of that girl wey dey bounce you like Tennis ball, wo dwene s3 3da fcm.”

Another wrote: ” I won’t be surprised if Delay and Amerado actually date. The VIM that Amerado used to shoot is shot was wild. I’m sure it’s been a while since anyone moved to Delay with such energy. Herh @Amerado_Burner.”

A third, Nkunimba wrote: “Love is the most unrealistic thing in humanity. Delay has all that it takes to date a wealthy older man whilst Amerado could have falling in love with 20yr old girl but in everything, LoVe leads. All the Best Lovers.A King.”

Although Delay in an earlier post suggested that she is just friends with the rapper, the celebrated presenter over the weekend revealed that she was in love. It is unclear if Amerado is the secret man filling her stomach with butterflies.

Check out some reactions below: 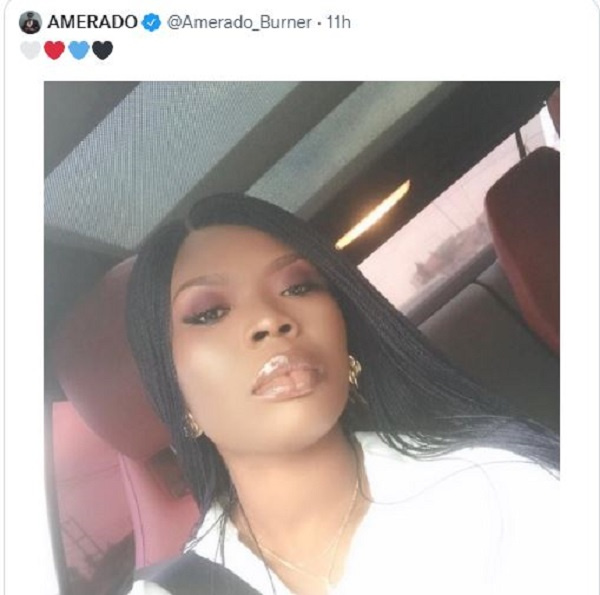 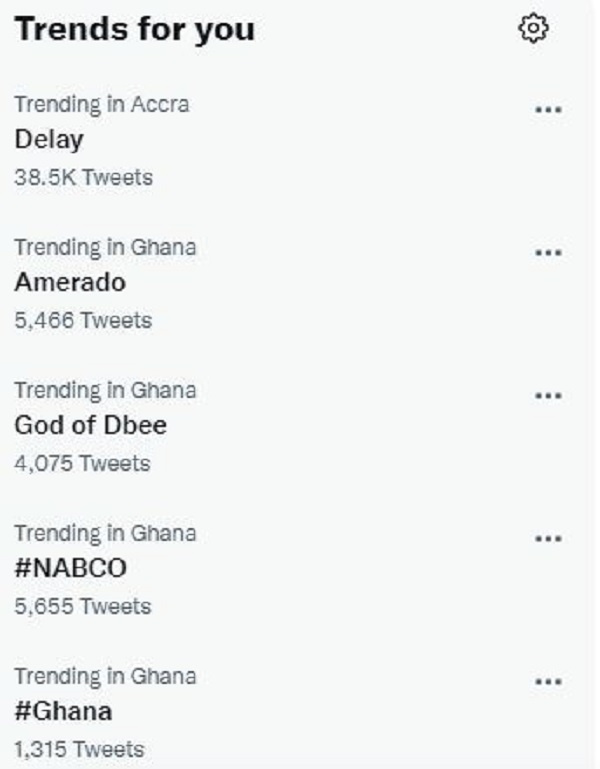 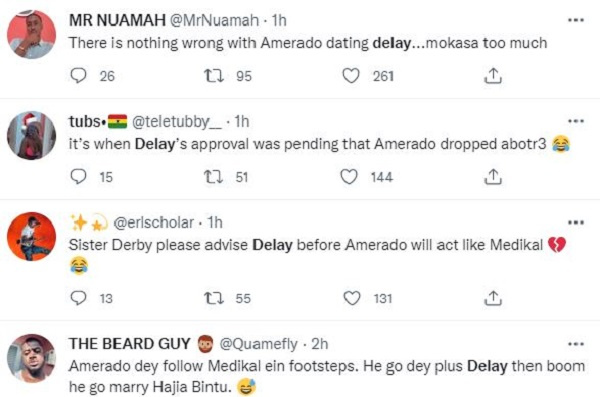 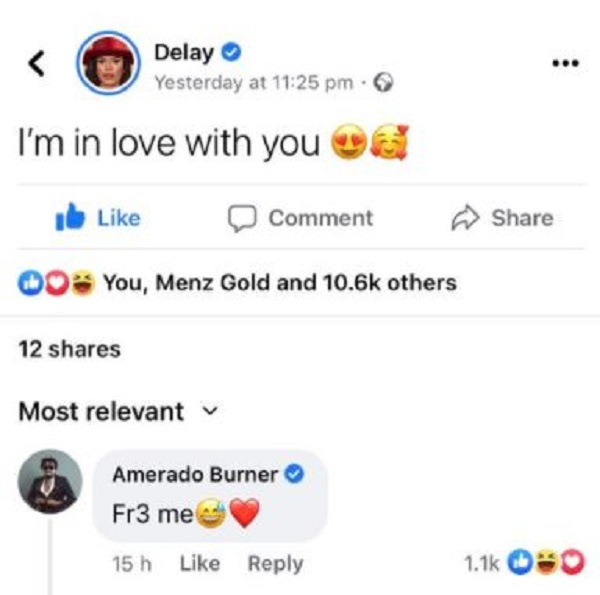 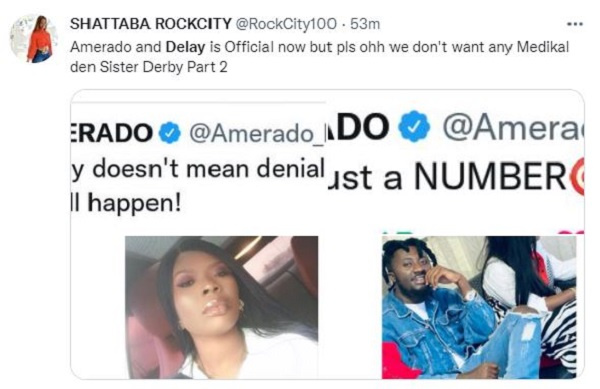 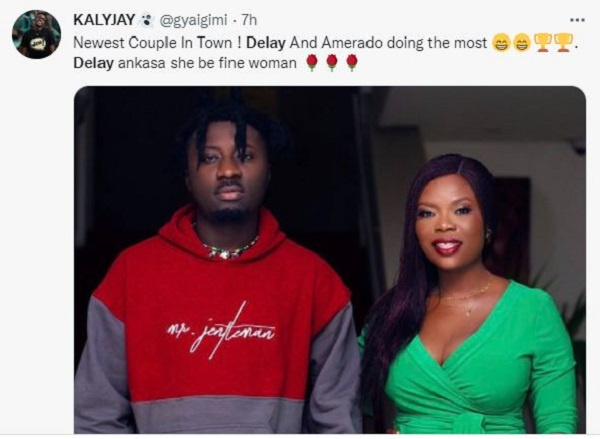 Source: www.ghanaweb.com
Related Topics:AMERADODelay
Up Next