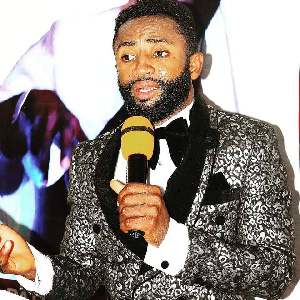 The Kumawood movie industry has been hit with sad news as another actor, Patrick Safo, has been reported dead.

Although the blogger didn’t indicate the cause of death, the official account of Ghanaian Newspaper, The Spectator, has reported that the actor drowned.

The announcement of the actor’s death has sent shock waves all over social media due to how youthful, vibrant the energetic the young man was.

Some social media comments expressing shock at the sudden demise of the actor read, “Omg, he was my friend. I haven’t heard from him in more than 10 years. May his soul rest in peace.”

“It is alleged that he drowned yesterday in a pool” while another added that “What happened to him never knew he was a pastor I can’t believe this eiii.”

The first part of the year 2022 has seen the industry lose some stakeholders including actors, radio presenters and music producers.