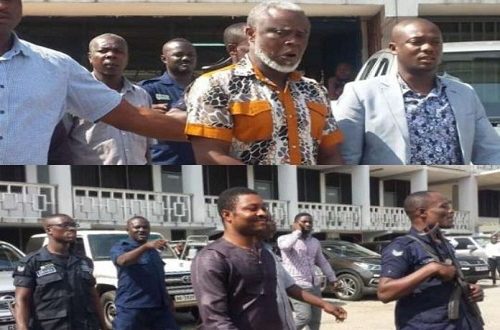 The men facing trial for allegedly attempting to overthrow the Akufo-Addo-led government have been granted a GH¢10m bail with two sureties each to be justified, by an Accra High Court on Friday.

The eight are to report to the Bureau of National Investigation (BNI) twice a week as well as deposit their passports with the Court’s Registry.

The prosecution said the accused persons are members of an NGO, Take Action Ghana, and they planned to demonstrate, destabilise and topple the government.

They were arrested after a 15-month-long surveillance by the state security agencies led to the scuttling of their alleged treasonable intentions. 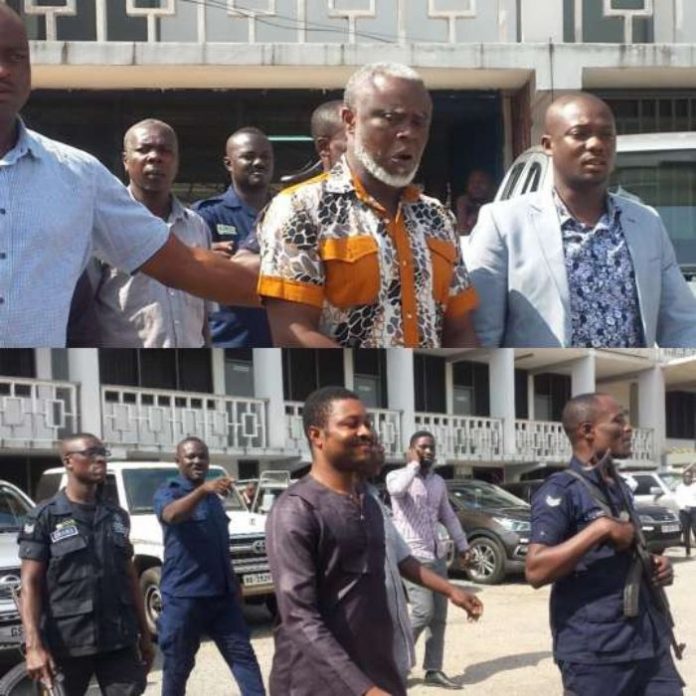 Previous I Sleep With Her Whenever The Urge Comes – Dad Who Impregnated His Daughter
Next VIDEO: Bishop Bernard Nyarko’s sister details how he suffered before he died