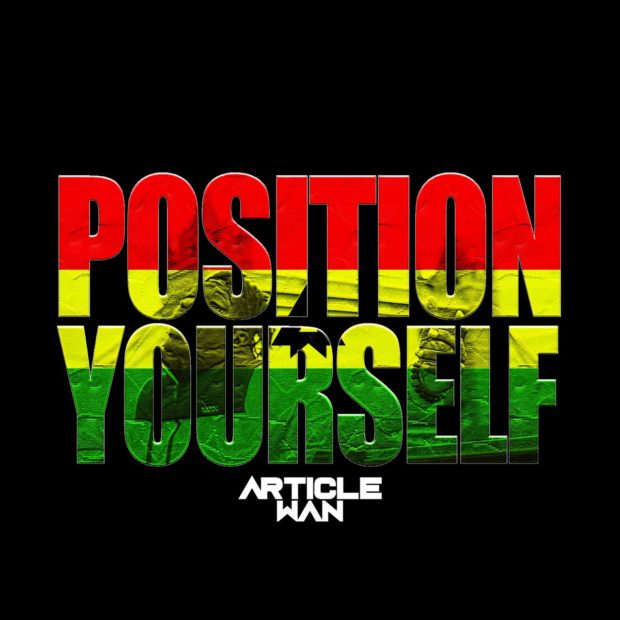 The linkup empire boss is known for hit songs like ‘That thing, Jollof and Afrobeat, Scare them, Donkomi has released this new single titled ‘Position Yourself’ to climax the year 2021.

This comes after he wowed his fans and music fans the release of Jollof and Afrobeat.

He is expected to perform at the 5th edition of the BHIM Concert at the Grand Arena, Accra International Conference Center alongside the most decorated Jamaican Musician Bennie Man.

Watch video below
#PositionYourself OUT NOW 🦾

Related Topics:Article Wan Drops New Single 'Position Yourself'
Up Next

I bought 2 buses, built a chapel in 3 months after selling the old one to Agradaa – Apae Live