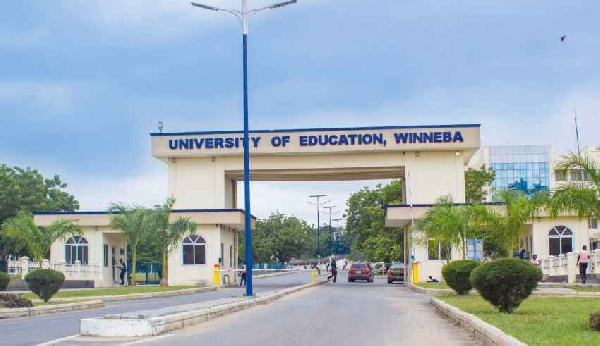 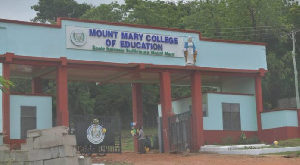 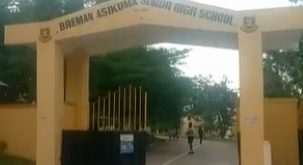 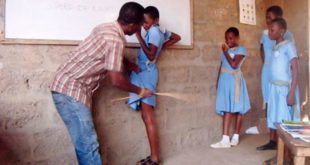 The University of Education Winneba (UEW) has confirmed two of its students have died from the Asuboi accident that occurred on Sunday dawn contrary to reports that nine students died.

According to the university, two other students cannot be accounted for.

The university is, however, investigating to find the whereabouts of the two.

Nine others got injured and were admitted to the hospital.

As at yesterday, Sunday, 13 March 2022, five had been discharged while four are still on admission receiving treatment.

There were 35 UEW students in total onboard the Hyundai Universe commercial bus with registration number AK 324-22 which was travelling to Accra from Sunyani.

The Public Relations Officer (PRO) of UEW, Mr. Ernest Azutiga disclosed these in an interview with Kofi Oppong Asamoah on the Class Morning Show on Class91.3FM Monday, 14 March 2022.

The accident occurred when the Hyundai Universe commercial bus head-on collided with a faulty articulated truck parked off the road at Asuboi on the Accra-Kumasi highway.

The truck was carrying a forty-footer freight loaded with lumber.

Preliminary findings of the police suggest the bus driver was sleeping behind the wheel and also failed to observe traffic rules.

Other passengers who survived have been rushed to the hospital for treatment. 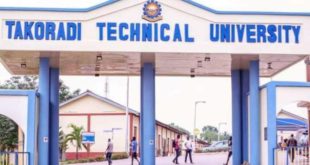 Technical University Senior Administrators Association of Ghana (TUSAAG) will be striking from December 6, 2022 … 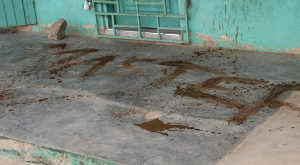