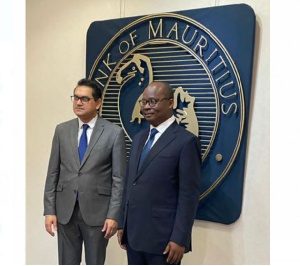 The objectives of the MOU are to establish an arrangement for the exchange of information concerning the stability and development of their respective banking systems and to establish a framework for capacity building in the financial services industry.

The MOU is also expected to strengthen areas of compliance with international standards and regulations related to the financial market and the performance and development of the payments system.

Other areas include, but are not limited to: the retail payments system, large-value

payments and settlement system, financial inclusion, digital innovation in financial services including digital currencies, FinTech regulations, risk-based supervision/macro-prudential supervision, anti-money laundering and combating the financing of terrorism and proliferation (AML/CFT), cyber security, climate change policies and other areas of central banking that are of mutual interest to the Bank of Ghana (BoG) and the Bank of Mauritius (BoM).

Governor Seegolam expressed appreciation to the BoG for the signing of the Memorandum, noting that it will open up channels for co-operation between the two central banks. He commended the BoG for the strides it has made in financial sector reforms including the area of digital financial services, among others. 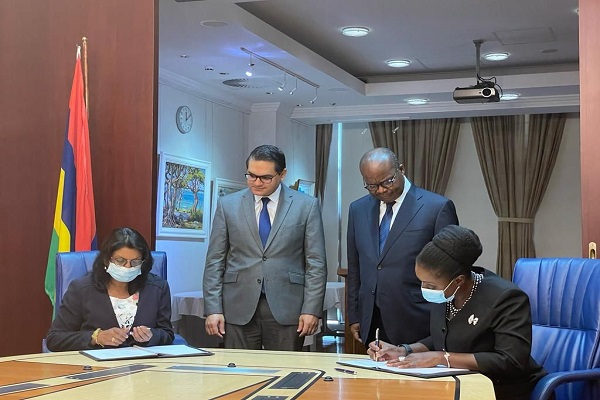 In response, Governor Dr. Addison stated that this MoU which establishes a formal basis for cooperation is expected to strengthen previous cooperation and facilitate the performance of the respective monetary policy, supervisory and regulatory duties of the two central banks.

Key personalities who have commented on e-levy