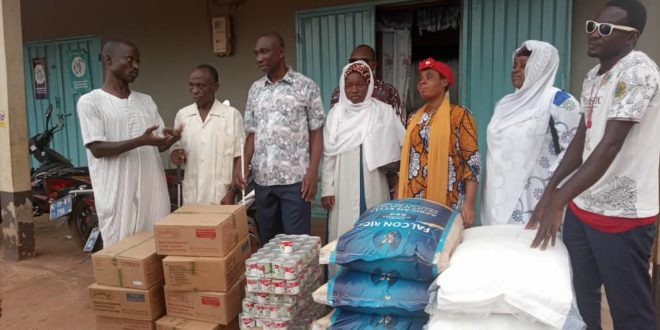 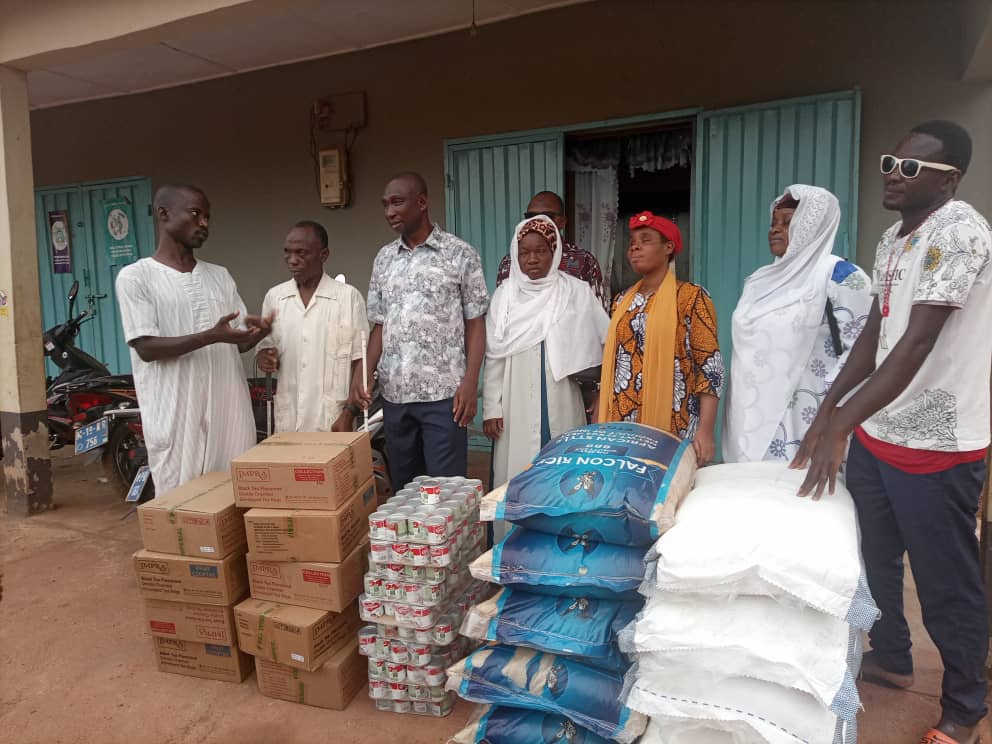 The Dagbon Union UK (DUUK), a UK based charity or Not-for-Profit Organisation has donated food items to the Blind Muslims Association in Tamale.
Mr Mahafuzu Adams(Volunteer) on behalf of DUUK made the presentation to the Association on 28th April 2021. The donation is intended to help the members of the Association to observe fasting during this Muslims’ Holy month of Ramadan.
The donation which is in accordance with DUUK’s vision, among other things, includes the eradication of poverty in Ghana by helping the most disadvantaged and vulnerable in the most deprived communities in Ghana.
The items include five bags of Sugar, five bags of rice, ten cartons of milk and nine boxes of Impra Standard Tea.
The items were received on behalf of the Association by Mr Imoro, who is the Regional Coordinator of the Association. Mr Imoro thanked DUUK for its timely intervention an prayed to the Almighty Allah to grant DUUK the needed resources so that DUUK can continue to help the Association and other vulnerable groups. Mr Imoro assured DUUK that the items would be fairly distributed to their members.
Some members of the Association at the presentation ceremony took turns to thank DUUK and prayed for Allah’s blessing on all members of DUUK. A member of the Association stated that some of his co-members have employable skills but they cannot find jobs, and he appealed to DUUK to help them in that direction.
DUUK is committed to working in partnership with other stakeholders such as District Assemblies, Traditional Authorities and other NGOs in the fight against poverty and other social problems such as child labour, malnutrition, lack of good drinking water, teenage pregnancy and so on. 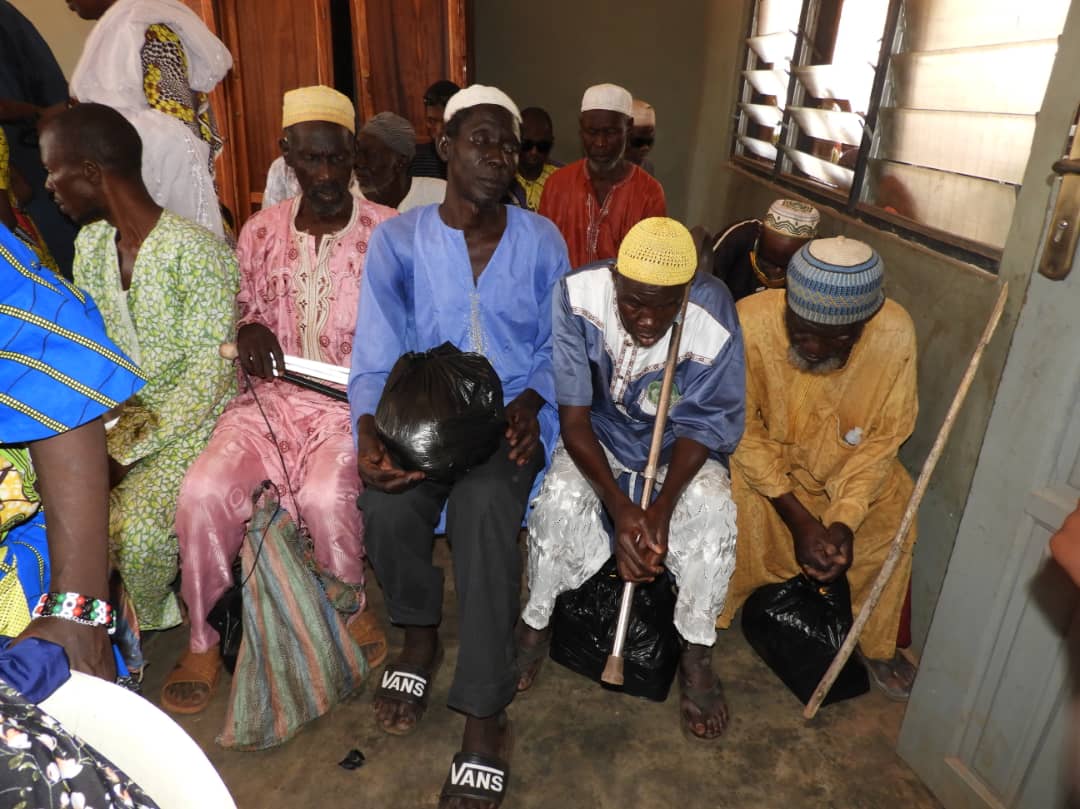